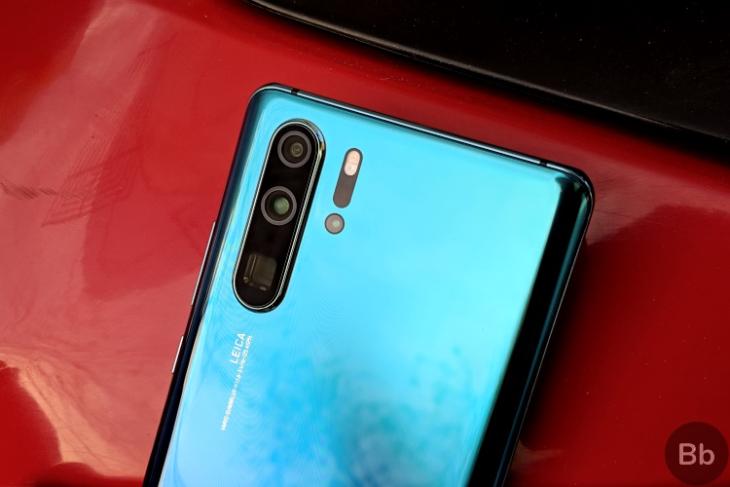 Huawei’s latest flagship smartphone, the P30 Pro is definitely one of the best Android flagships of the year, and that claim has now been solidified with the phone winning the Best Smartphone 2019 Award at MWC Shanghai 2019, beating other flagships launched around the same time as the P30 Pro.

In a press release announcing this achievement, Huawei claimed that the P30 Pro has been received very well by consumers – which isn’t something I doubt, it’s a really good phone – and the company mentioned that it sold over 10 million units within 85 days of the P30 series’ launch. That’s definitely an exciting number to achieve in such a short time, and it’s made even better by the fact that the P30 series took 62 days less than the P20 series to reach this milestone.

The Huawei P30 Pro comes with the company’s flagship Kirin 980 SoC, paired with 8GB RAM, and up to 256GB storage, and runs EMUI 9.1 based on Android 9 Pie. There’s also a massive 4,200 mAh battery in tow, but even though all those specs sound amazing and flagship-grade, the P30 Pro’s real appeal lies in the cameras.

The phone comes with a triple rear camera, featuring a 40MP f/1.6 SuperSpectrum lens, a 20MP f/2.2 ultra-wide lens, and an 8MP f/3.4 telephoto lens. With that, the P30 Pro comes with its incredible 10X SuperZoom feature. On the front, the phone comes with a 32MP f/2.0 selfie camera tucked away in a water-drop notch.

FedEx Denies Delivery of Huawei P30 Pro in the US