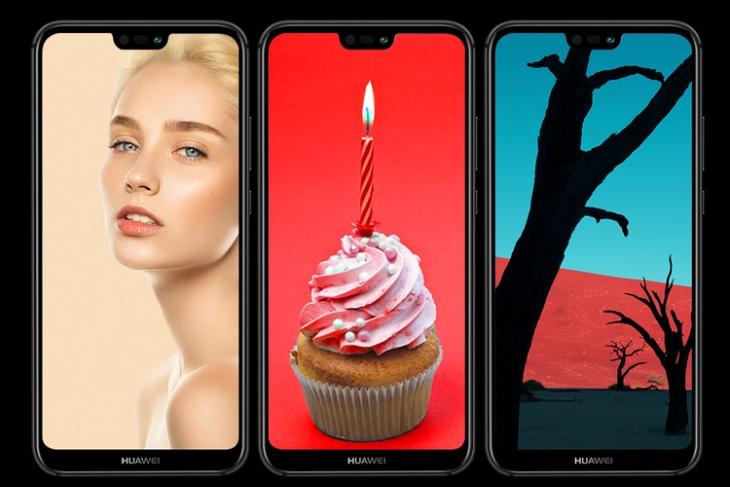 At an event in New Delhi, Huawei has today launched the P20 Lite smartphone for the Indian market alongside the flagship P20 Pro. The P20 Lite has been priced at Rs. 19,999 and will go on sale from May 3. 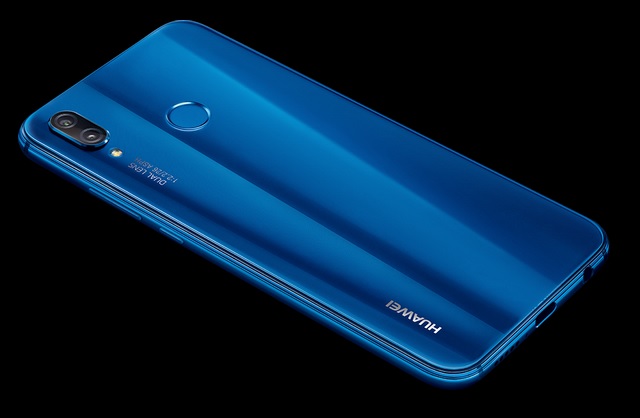 The Huawei P20 Lite’s build is quite similar to its higher-end sibling, complete with the signature notch-equipped display. The P20 Lite packs a 5.84-inch Full HD+ IPS LCD display of 2280 x 1080 resolution, which is claimed to cover 96% of the NTSC color gamut.

The device is powered by an octa-core Hi-Silicon Kirin 659 processor, paired with 4GB of RAM and 64GB of internal storage, which can be expanded up to 256GB.

In the imaging department, the P20 Lite is equipped with a dual rear camera setup consisting of a 16MP primary sensor with a f/2.2 aperture and a secondary 2MP sensor which tracks depth of field for bokeh photography.

The front camera is a 24MP unit with a f/2.0 aperture, which comes with a 3D retouching feature called 3D Portrait Lightning which combines intelligent scene recognition and facial mapping to tweak illumination values for better low light shots.

The dual SIM device boots EMUI 8.0 based on Android 8.0 Oreo and comes with a host of features like Face Unlock and Dual Bluetooth, which allows users to connect two Bluetooth devices with the P20 Lite simultaneously. The P20 Lite packs a 3,000 mAh battery which comes with Huawei’s intelligent power optimization system, and will be available in two color options viz. Klein Blue and Midnight Black.