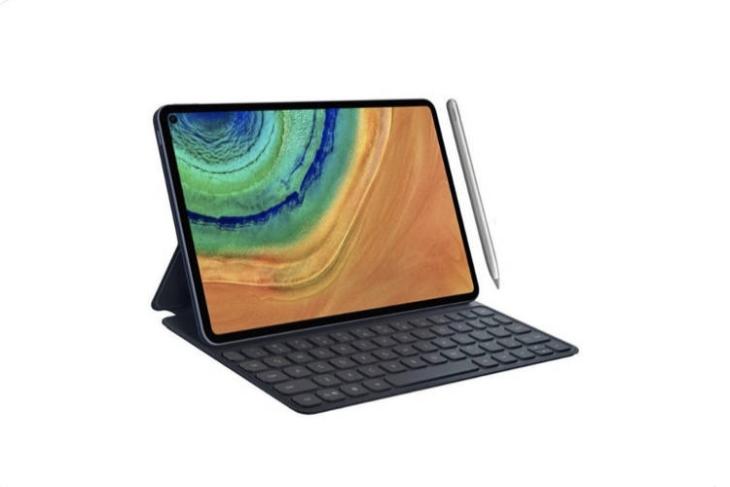 Remember the rumors of Huawei launching an Apple iPad Pro-like tablet with a punch-hole camera on the front? The rumors were indeed true as Huawei CEO Richard Yu has now taken to Weibo to confirm the Mate Pad tablet will be unveiled on November 25 at an event in Shanghai, China.

Huawei shared the official invite for its upcoming Mate Pad tablet series on Weibo. This tablet was previously rumored to be called the MediaPad 7, a successor to MediaPad 6 which was unveiled in June earlier this year. The company, however, appears to have decided to bring its new devices under the “Mate” brand name. 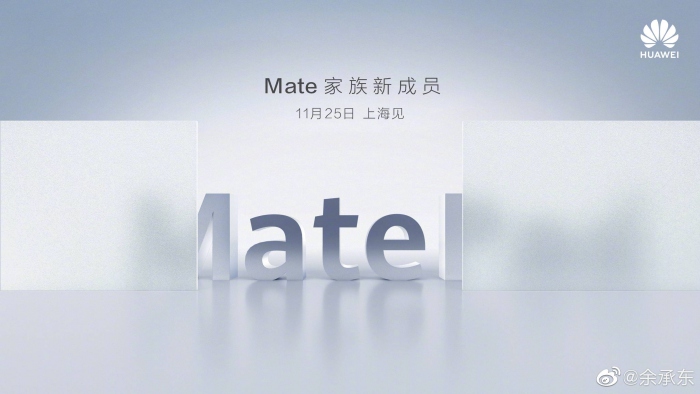 As you can see in the header image, Huawei Mate Pad will be the world’s first-ever Android tablet to feature a ‘punch-hole display’ design. Since it’s adopting a punch-hole design, the bezels around the display are pretty tiny. The Mate Pad will bring in tow stylus support, with the stylus attaching to the edge for quick charging, and a keyboard accessory. It looks and feels like an Apple iPad Pro clone in and out. There’s no doubt about it. There’s a rumor that Mate Pad will have two variants – a standard and a Pro variant.

Talking about the hardware, Huawei Mate Pad is expected to be powered by the Kirin 990 chipset and it will be coupled with up to 8GB of RAM and 256GB of storage. It will house a massive 7,000mAh battery with support for Huawei’s fast-charging technology. It will most likely run Android but you won’t find Google Mobile Services onboard. 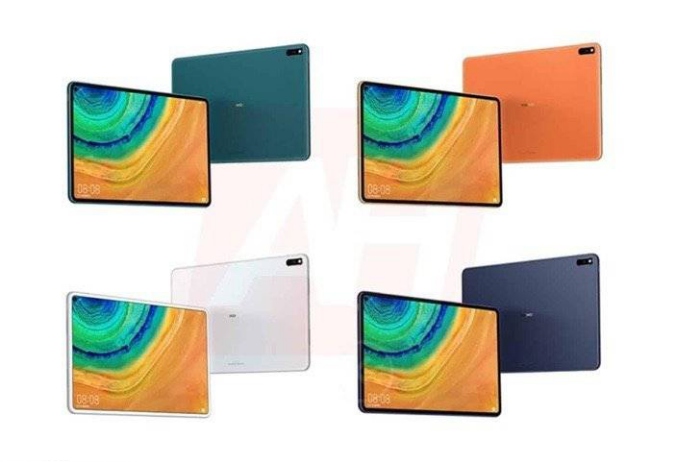 Not a whole lot is known about the display and cameras on board right now. Some leaks have suggested that Mate Pad will house a QHD+ OLED display but the size is unknown. It can be seen sporting a dual-camera system and we believe Huawei will offer you some decent cameras. Don’t you? We will update you on the official pricing and availability details when the tablet launches in China later this month.