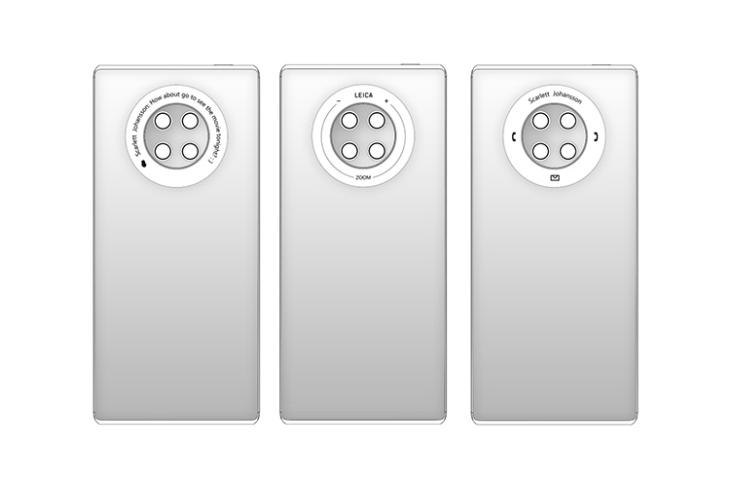 According to the patent filing spotted by Lets Go Digital, the Huawei Mate 40 may have a display on the back, but it’s not the same implementation as you may have seen on other phones. The Mate 40 will apparently feature a display that wraps around the circular camera module of the smartphone.

The display will apparently be touch-sensitive, and will be able to display things such as notifications, and even allow users to answer or reject calls straight from the rear-display. This may be a good idea, especially for people who prefer keeping their phones face-down on their desk while working as they can still see important notifications without having to pick up their phone.

Another cool feature of the display that can be seen in the patent filing is that users will probably be able to slide their finger on the circular ring-like display to adjust the zoom while taking a picture — in sort-of classic DSLR fashion. That feature does sound like more of a novelty than anything else, but it does sound like it could be a neat feature to play around with.

It goes without saying that a mere patent filing doesn’t necessarily mean that this is the final design that Huawei will go with when it launches the Mate 40 series later this year, so take this with a pinch of salt. We’ll get to know more in the coming months, so stay tuned.