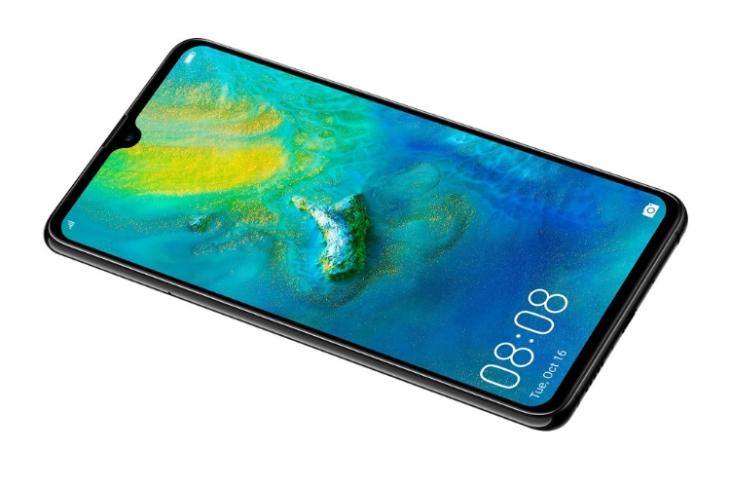 Huawei has unveiled a bunch of new Mate series phones carrying the all-new HiSilicon Kirin 980 SoC and triple rear camera modules. Out of the bunch, the new Mate 20 immediately caught my attention as it is the most affordable model, yet it brings an impressive set of specs. 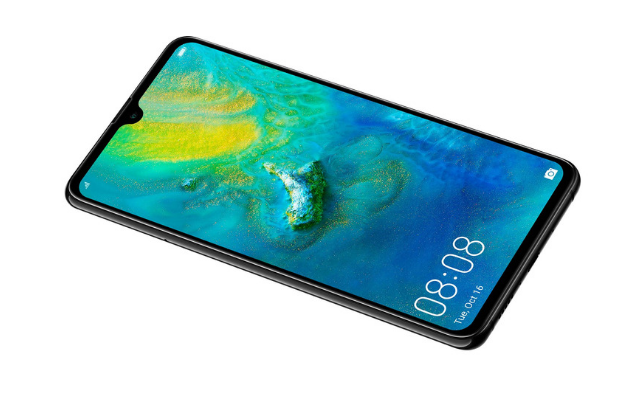 The HiSilicon Kirin 980 SoC, in case you don’t know, is the world’s first 7nm mobile chipset (Yes, Huawei announced it before Apple). Huawei is talking about some gains when it comes to CPU performance and power efficiency, but we’ll have to put it through its paces before commenting on it.

Just like its siblings, the Mate 20 comes with a beautiful glass and metal design. Inside the beautiful body, the Mate 20 houses a massive 4,000 mAh battery with support for Huawei SuperCharge. It is also worth pointing out that the Mate 20 runs on Android 9.0 Pie of the box, however, you’ll find Huawei’s EMUI 9.0 on top of it.

Here’s a quick round-up of everything:

The Huawei Mate 20 will be available in select European markets starting October 26. Sadly, Huawei has decided to bring only the Mate 20 Pro smartphone to India, so it looks like it will remain exclusive to the European market, at least at launch.

Everything You Need To Know About Huawei’s Nano Memory Cards