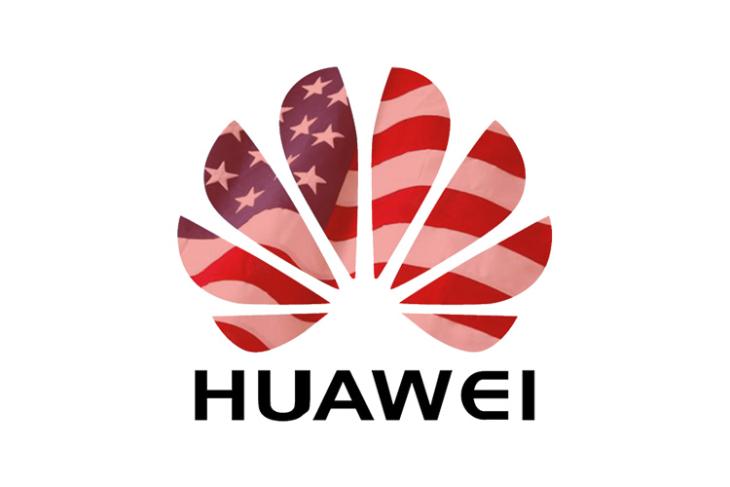 Huawei has got another breather as the Donald Trump administration has extended a license that allows companies in the US to do business with the Chinese telecom giant until May 15.

Ever since Huawei was put on a trade blacklist in May 2019 due to national security concerns, the US Department of Commerce granted a series of extensions of the Temporary General License (TGL) for the company which is a major producer of 5G equipment.

The license was previously extended until April 1.

The US Commerce Department on Tuesday said it was seeking public comments on whether it should issue future extensions of the temporary license for Huawei despite it being on the “Entity List”.

At the same time, the US Commerce Department extended the license through May 15 to provide for this opportunity for public input.

People in the US can offer their comments from March 10-25.

The initial TGL from May 2019 and the three extensions that followed were intended to allow time for companies and persons to shift to alternative sources of equipment, software, and technology, the US Commerce Department said, adding that it is trying to find a permanent solution.

The TGL authorises specific, limited engagement in transactions involving the export, re-export, and transfer of items subject to the Export Administration Regulations to Huawei Technologies Co. Ltd. and its non-US affiliates on the Entity List through May 15.

Huawei was added to the Entity List after the US government concluded the company poses a “significant risk of involvement in activities contrary to the national security or foreign policy interests of the United States”.