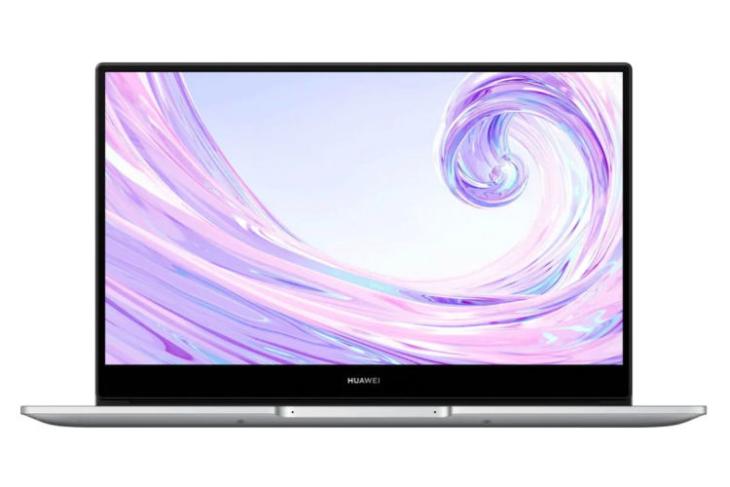 Huawei has launched a couple of new laptops in China. The MateBook D 14 and MateBook D 15 are Huawei’s latest laptops, and they come packing in the latest 10th-gen processors from Intel, with optional AMD configurations available as well.

In terms of I/O options, both the laptops come with a USB-C port, a USB 3.0 Type-A port, a couple of USB 2.0 Type-A ports, an HDMI port, and a 3.5mm headphone jack here. There’s also a webcam, but that’s hidden under a Function key until it’s actually needed.

Huawei has launched the MateBook D 15 and MateBook D 14 for a starting price of CNY 3,999 (~Rs.40,000). The laptops are available to pre-order in China and will go on sale starting December 3.