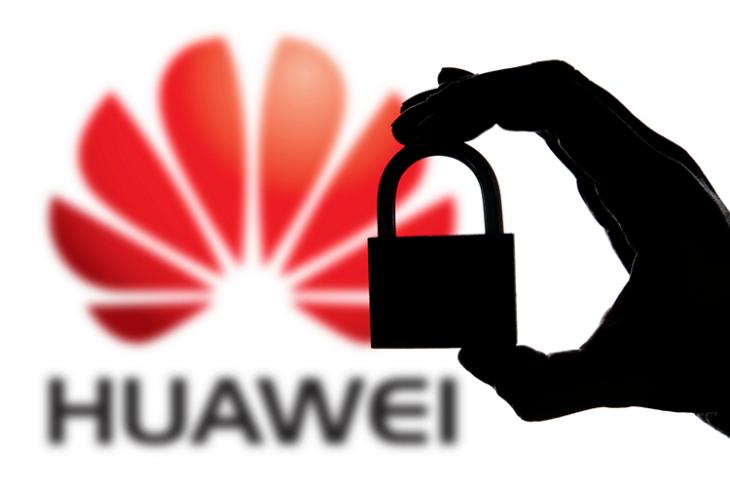 In response to a recent shocking report from The Washington Post and German public broadcaster ZDF that claims the CIA used to own Crypto AG – an encryption equipment and software company operating in over 120 countries across the world, Huawei checked its supply chain and found no co-operation with CryptoAG.

In a recent statement, Huawei said the following: “Huawei PSIRT has conducted a thorough investigation of all partnerships with suppliers and can confirm that Huawei has no business dealings with Crypto AG, CyOne Security AG, or Crypto International.“

For those wondering, CIA reportedly acquired Crypto AG during the Cold War and designed encryption devices that would let the agency decrypt and read all the communications of clients. CIA later sold its assets to CyOne Security AG and Crypto International in 2018, as per the report.

“It was the intelligence coup of the century. Foreign governments were paying good money to the U.S. and West Germany for the privilege of having their most secret communications read by at least two (and possibly as many as five or six) foreign countries.”, states the report.

In case you’re out of the loop, a recent Wall Street Journal report claimed that the US has evidence regarding the presence of backdoors utilized for spying on Huawei phones. Huawei, however, rejected the allegations.

“US allegations of Huawei using lawful interception are nothing but a smokescreen — they don’t adhere to any form of accepted logic in the cybersecurity domain. Huawei has never and will never covertly access telecom networks, nor do we have the capability to do so,” Huawei said in a statement.