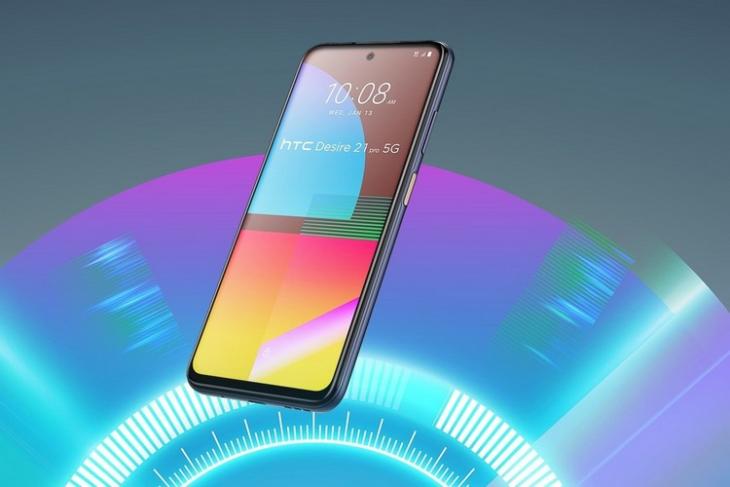 Even though HTC might not be a major name in the industry nowadays, the company is still releasing smartphones to retain some market share. After the HTC Desire 20+, which is powered by the Snapdragon 720G processor, the Taiwanese giant has today unveiled a lower mid-ranger dubbed HTC Desire 21 Pro 5G. Well, that is a mouthful, ain’t it?

The company announced the device pretty quietly on its official website along with a short video that showcases the device in all its glory. You can check out the video right below.

The First HTC Device with a 90Hz Display

Now, as you can see, the primary focus of the Desire 21 Pro 5G is the support for 5G connectivity on its Desire line of smartphones. HTC launched its first 5G device, the HTC U20 5G last year. However, the device was just available in the Taiwanese market and nowhere else.

Now, apart from the 5G factor, the Desire Pro 21 5G features a 6.7-inch display, which is pretty big for a lower mid-ranger like this one. Moreover, this will be the first HTC device to feature a 90Hz display panel for smooth scrolling and UI interactions. There is also a punch-hole front camera up at the top edge.

At the back of the device, there is a quad-camera system with a 48MP primary sensor, an 8MP ultra-wide lens, and two additional 2MP sensors for depth and macro camera. 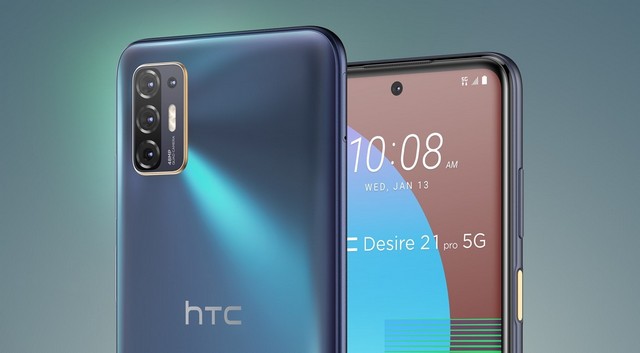 Getting into the technical details, HTC integrated the Qualcomm Snapdragon 690 SoC inside the device. It has 8GB of RAM, 128GB of storage, and a massive 5000mAh battery with fast-charging support.

In addition, the Desire 21 Pro 5G also comes with a capacitive fingerprint sensor that’s integrated into the power button for biometric security. However, by the looks of it, the 3.5mm headphone jack seems to be missing on the device, which is a bummer as most other lower mid-rangers come equipped with it. 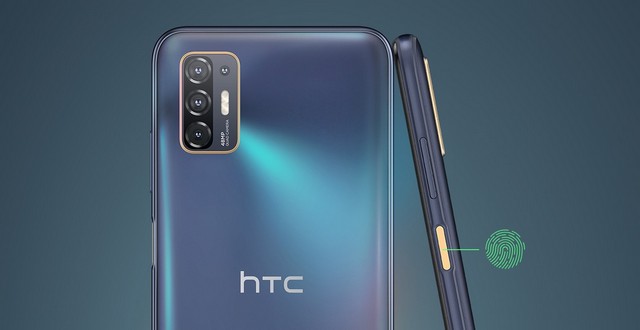 The device is currently available for pre-orders in Taiwan. So, if you are in the country, you can place your order right now and the company will deliver it on January 21. However, HTC did not mention whether it will bring the device to other markets in the world or not. It is priced at TWD$11,990 which translates to around $425 (~Rs 31,093).