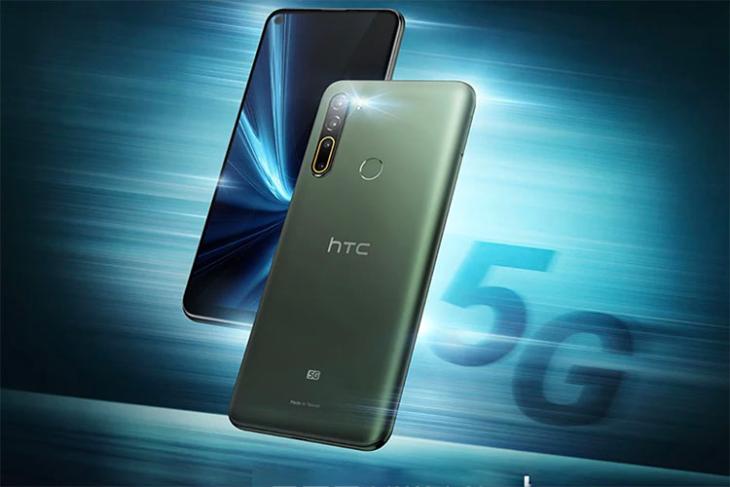 HTC may not be a big smartphone player these days, but that’s not stopping the company from launching new phones. The Taiwanese company today launched its first ever 5G smartphone in Taiwan. The launch comes alongside the HTC Vive XR Suite announcement at HTC’s event in Taipei.

The HTC U20 is its first 5G smartphone, but the company also unveiled the Desire 20 Pro at the event.

The HTC U20 comes with a 6.8-inch FullHD+ display with a 1080×2400 resolution. The smartphone packs in the Qualcomm Snapdragon 765G chipset paired with 8GB RAM. There’s 256GB of storage space that you can expand using a microSD card if you want.

In terms of optics, the phone comes with a quad camera set up. There’s a 48MP primary camera, 8MP ultrawide-angle lens, and two 2MP cameras. The phone supports 4K video recording on the rear. The front 32MP camera is housed inside the punch hole cut out in the display.

The Desire 20 Pro is the more affordable smartphone launched by HTC today. The phone comes with a 6.5-inch FullHD+ display with a 1080×2340 resolution. The smartphone packs in the Qualcomm Snapdragon 665 chipset paired with 6GB RAM. There’s 128GB of built-in storage with the option to expand it using a microSD card. 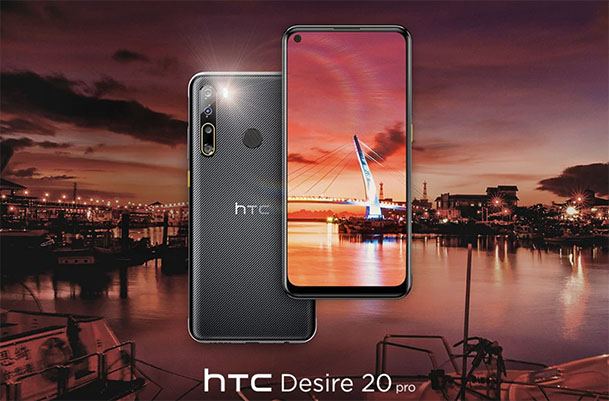 In terms of cameras, the phone comes with a quad camera set-up as well. In fact, this is the same set up as the HTC U20. However, the front camera on the Desire 20 Pro is a 25MP shooter.