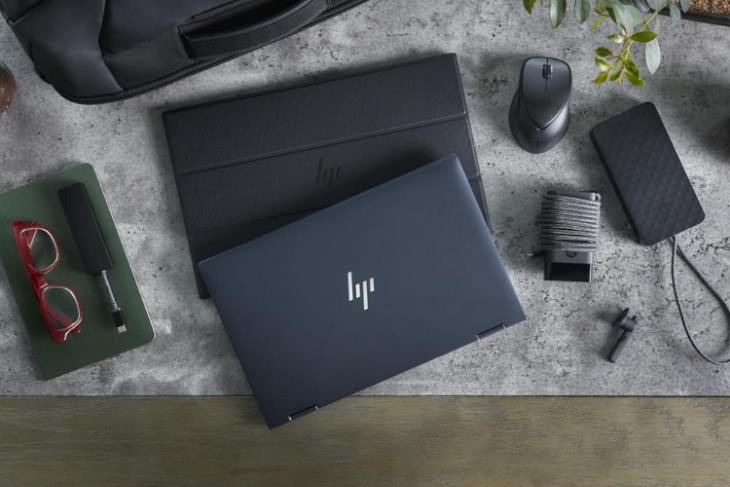 At a launch event in Tokyo, Japan, HP has today taken the wraps off the world’s lightest business convertible laptop called the Elite Dragonfly. The name should already tell you that it’s a part of HP’s long-running EliteBook lineup and well, the highlight of Dragonfly would have to be its weight. It weighs less than 1 kilogram.

HP has managed to bring the weight down as compared to previous EliteBooks using a “CNC machined magnesium construction,” which also adds to the durability of the new laptop. The HP Elite Dragonfly is certified to MIL-STD 810G standards, so it can surely survive drops from a height of up to 76-centimeters.

HP Elite Dragonfly sports a 13.3-inch touchscreen display, with up to UHD resolution, 500 nits of brightness, and HDR support. It can be folded 360-degrees like the company’s x360 lineup, which is great for being productive when you’re on the move. 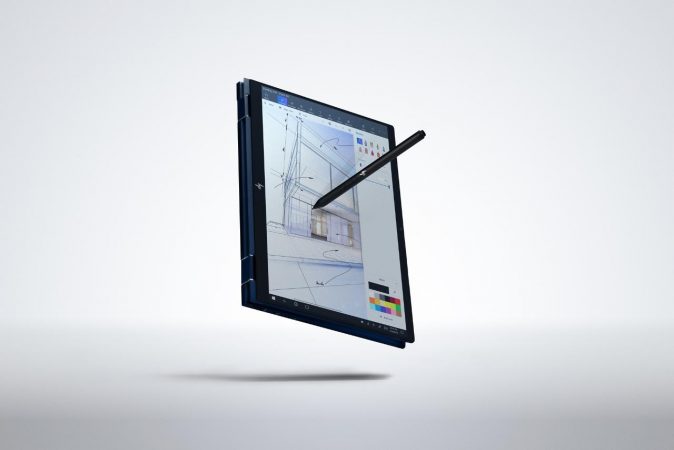 This convertible laptop is powered by 8th-Gen Intel Core U-series vPro processors. This would be coupled with up to 16GB of dual-channel LPDDR3 RAM and up to 2TB of NVMe solid-state storage (SSD). It doesn’t come with dedicated graphics memory, well, since business professionals do not really need one.

In its official press release, HP states that it has redesigned the keyboard to be quieter than before but still offer a decent 1.3-millimeter key travel. There’s also a number of connectivity options onboard, including the recently launched Wi-Fi 802.11ax (Wi-Fi 6) standard, two Thunderbolt 3 ports, a USB 3.1 Gen-1 port, an HDMI port, 3.5mm audio jack, and a Kensington lock. 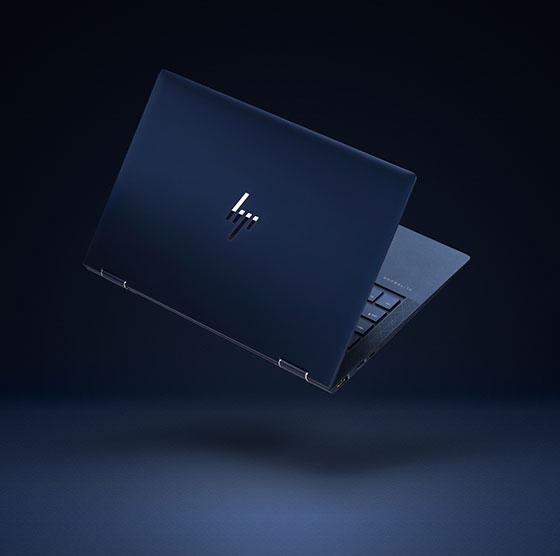 There’s a 720p webcam with Windows Hello support and the nifty HP Sure View feature that keeps nosy people at bay. As for the battery onboard, well, you have a choice here and your decision will change whether your HP Dragonfly will be the lightest commercial business laptop or not.

HP Elite Dragonfly has been priced starting at $1,549 (roughly around Rs 1,11,000) and will initially be available in select Asian markets starting from 25th October. HP will most likely launch this commercial-oriented (but also consumer-friendly) laptop to India in the coming months. So, stay tuned to the Beebom app for more updates.