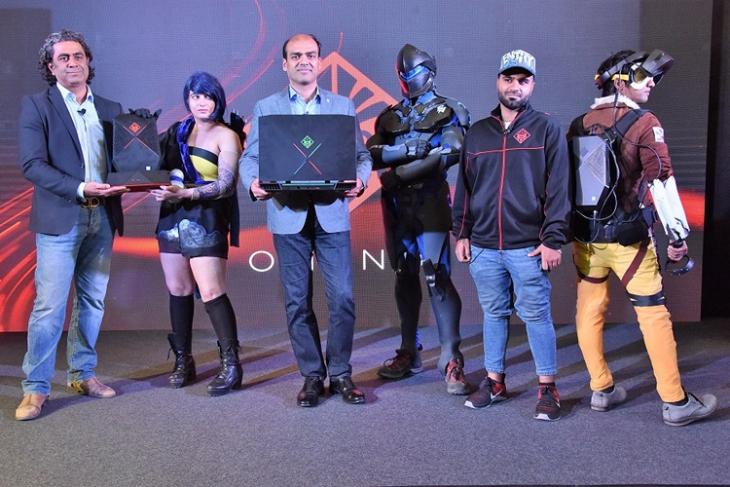 HP has launched its entire range of new ‘Omen’ gaming PCs and accessories, alongside a new Windows Mixed Reality headset. The Omen X series of gaming desktops and laptops launched in the country include the Omen X compact desktop with VR Backpack, which has been priced starting at Rs. 2,94,988, and is available for purchase from today

The Omen X desktop, meanwhile, is an even more expensive device, with a price-tag that starts at Rs. 4,49,999. It will be available from June 2018. Lastly, the Omen X notebook pricing starts at Rs. 2,10,000, and will be up for sale from the 20th of this month. DIY enthusiasts will also be able to buy an empty OMEN X chassis as a standalone option. It comes with a tri-chamber design with options to install dedicated cooling for each chamber.

The Omen X desktop is powered by an unlocked Intel Core i9 processor, and offers up to two Nvidia GeForce GTX 1080 graphics cards in SLI or up to two AMD Radeon F9 Fury X cards in CrossFire. 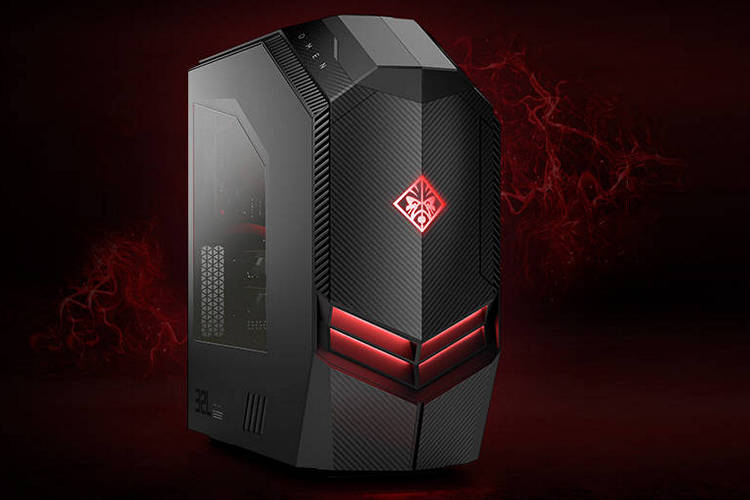 The Omen X compact desktop is powered by a 7th-gen Intel Core i5 / i7 CPU, and comes with an Nvidia GeForce GTX 1080 GPU for its graphics processing needs. It also comes with an optional VR backpack that enables free movement during VR gaming sessions. The computer also features swappable hard drive slots. 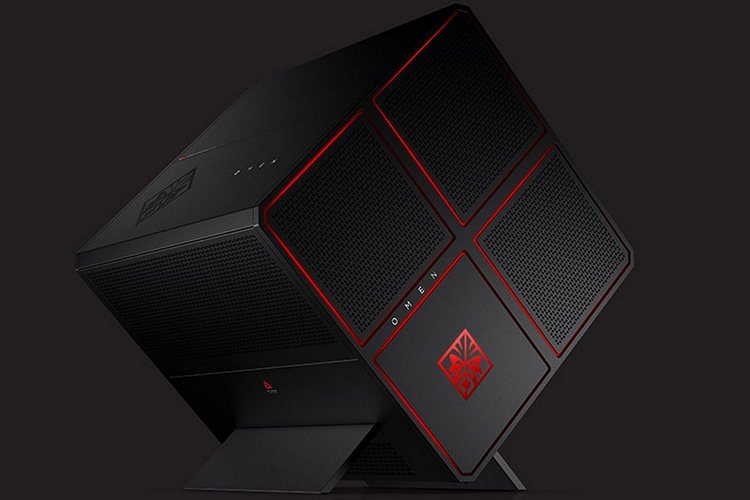 The Omen X gaming notebook features a 17-inch full-HD display with 120Hz and 144Hz refresh rate options. It is powered by a 7th-gen Intel Core i7 CPU, and has up to a GTX 1080 GPU, alongside a 1TB 7200RPM HDD or a combination of SSD+HDD storage in RAID 0 config. 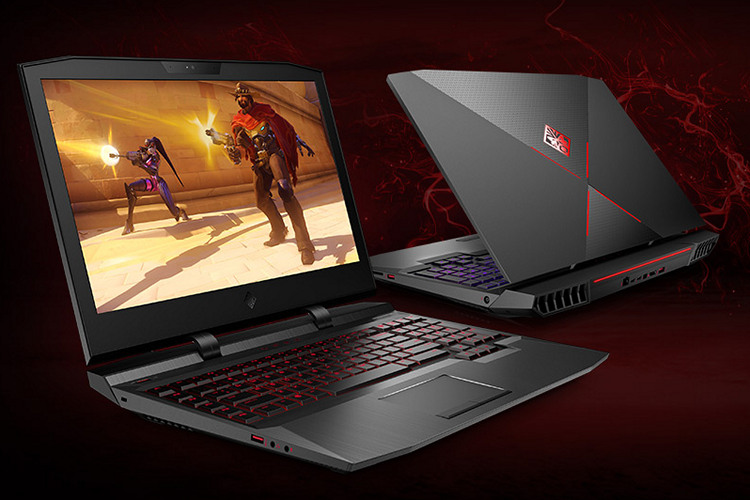 The Omen PCs come bundled with HP’s gaming accessories, which were also announced by the company. The accessories include a gaming mouse, keyboard, audio headset, a Windows Mixed Reality headset and a gaming mouse pad. We will be taking a closer look at these accessories, so watch out for details on these soon.

You Can Now Sign Up For HP Omen PUBG Challenger Series Tournament With $50,000 Prize Pool