When Xiaomi announced the Mi Box, it was expected to launch with Android Nougat. While that didn’t happen, it was expected that there will soon be an OTA update available for the Android TV box. Now, finally, some users have been seeing beta versions of Nougat being pushed to their Android TVs. So, if you haven’t received any notification regarding Android Nougat for your Mi Box, don’t fret. In this article I’ll tell you how you can sideload the file, and update the Mi Box to Android Nougat:

The update file that brings Android Nougat to the Mi Box is fortunately available for downloading freely. Before you can update your Mi Box, you’ll first have to download the “update.zip” file from here, and then copy it to a USB thumb drive. Once you’ve done that, you can proceed to installing the update on your Mi Box. Just follow the steps given below: 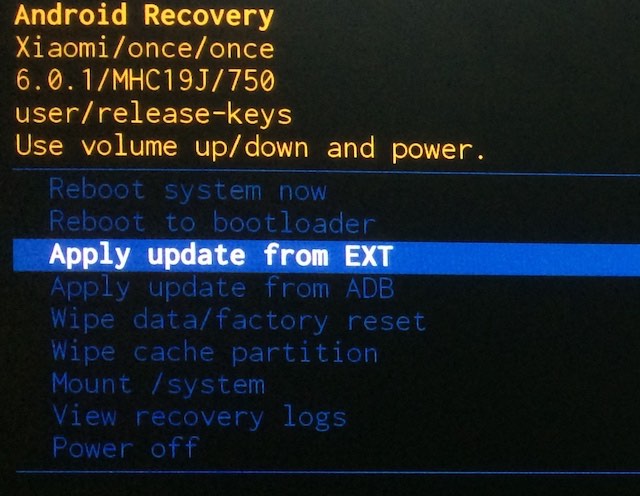 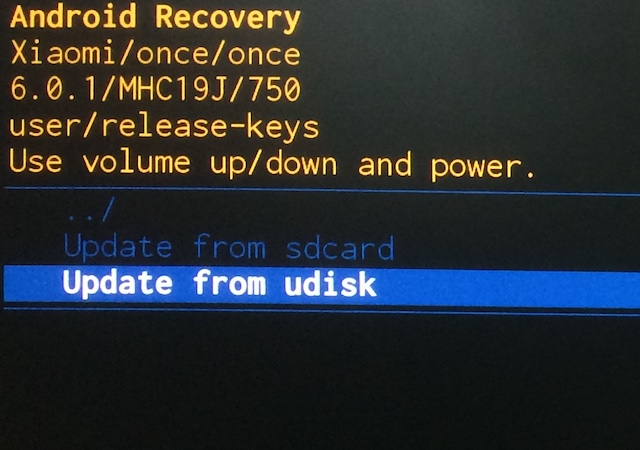 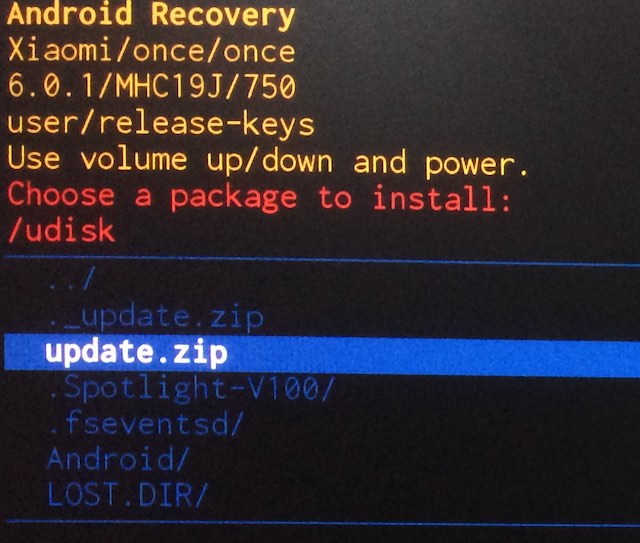 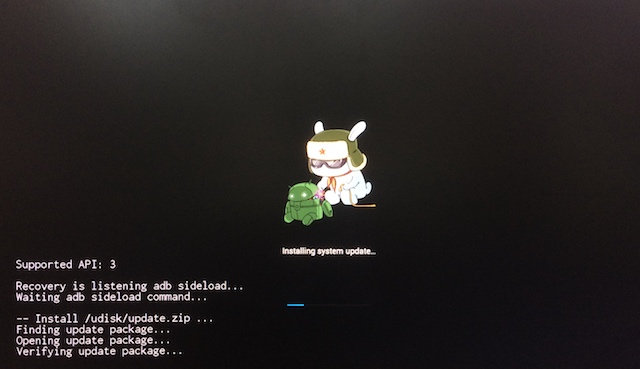 When your Mi Box starts up, you’ll be running Android Nougat. Since this is not the stable release, there may be some bugs and issues. However, there have been no reports of anything major being broken. There aren’t even a lot of changes in this version of the beta build of Android Nougat for the Mi Box. Here are a couple of the changes you’ll see: 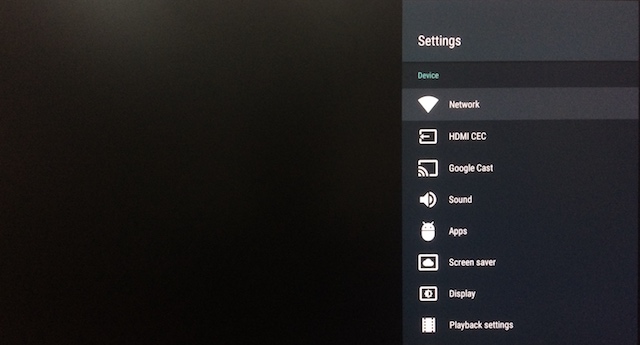 If you’re like me, and you just can’t wait to lay your hands on the latest updates, you probably don’t want to wait for installing the update on your Mi Box. Well, with these instructions you can easily install the beta build of Android Nougat on your Mi Box, and get to exploring all the new features of the (yet) unreleased Android Nougat for Xiaomi Mi Box. There are quite a bit of new things to explore, but there are some bugs as well, so make sure you know what you’re doing before you get to installing beta builds on your Mi Box.

So, have you updated your Mi Box to Android Nougat yet? Are you going to sideload the update file, or are you waiting for an official release of Android Nougat? Also, let us know about your thoughts on the new beta build of Android Nougat for the Mi Box, in the comments section below.