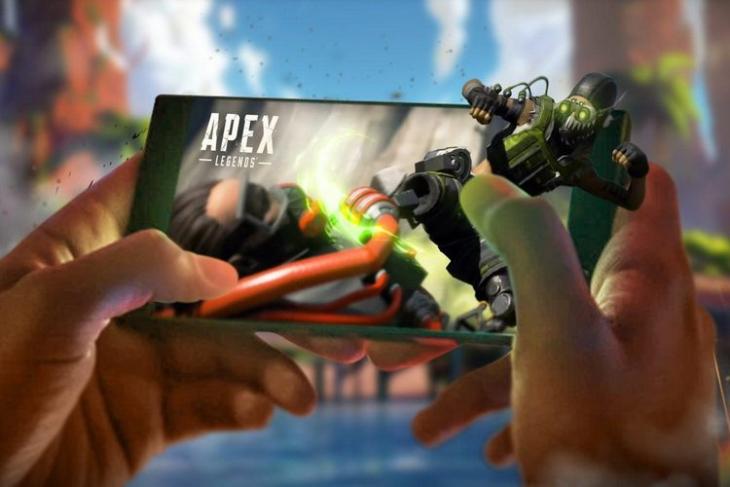 After garnering 70 million players globally on consoles and PC, Apex Legends is all set to come to a smartphone near you. While reports about a mobile crossover have been doing the rounds for a while, the news was officially confirmed at the company’s Q2 earnings report for FY2020 on Wednesday by EA chief executive, Andrew Wilson, who said Apex Legends will launch on mobiles sometime in 2021.

Speaking at the event, Wilson said: “With the Apex Legends community now growing pass 70 million players, we’re focused on expanding to mobile new platforms and new geographies, as well as launching and Apex competitive gaming program that we’ll share details on soon”. He also said the title will be available on PS5 once it launches.

Wilson also spoke at length about how the company is expanding the development team to add new features to the game on PS4, Xbox One and PC. According to him, “Since launch, we’ve significantly expanded the team working on the game and it continues to grow. Our pipeline of future content is packed with really fun experiences that will be delivered through upcoming seasons and a regular cadence of updates for the community”.

There’s no word on whether the mobile version of Apex Legends will launch on Android and iOS at the same time, nor is there a more specific timeframe for the launch, but given that the other major battle royale titles on mobile, PUBG, Fortnite and Call of Duty, are available on both the platforms, it will be a major surprise if EA and Respawn leave out one in favor of the other. Having said that, it might still launch on iOS before Android, as with most apps and games.