One of the biggest names in sports games, FIFA, is all set to come out with its latest addition to the fan favorite football game – FIFA 18. While the full release will be launched on September 29th, the demo version is expected to be released on September 12th. And if you’re someone like me who can’t wait to get their hands on the game, then read on, as we bring to you our guide on how to get the FIFA 18 demo earlier than everyone else.

Note: I tried the following procedure on my PS4 Pro, but the process should be identical for the PS4, PS4 Slim and it should be similar on the Xbox One. The demo will be available on 12th September 2017. Also, the following procedure requires you to have your system connected to the internet and an additional email account that does not have PlayStation Network / Xbox Live associated with it. 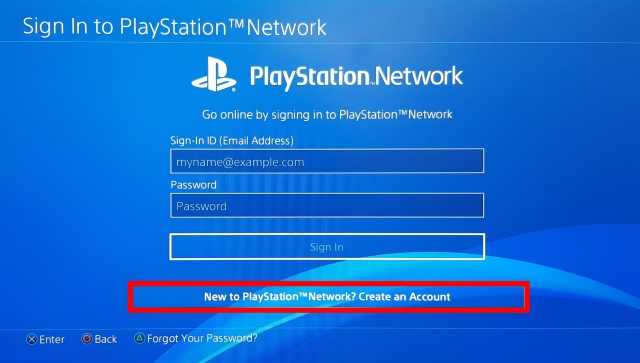 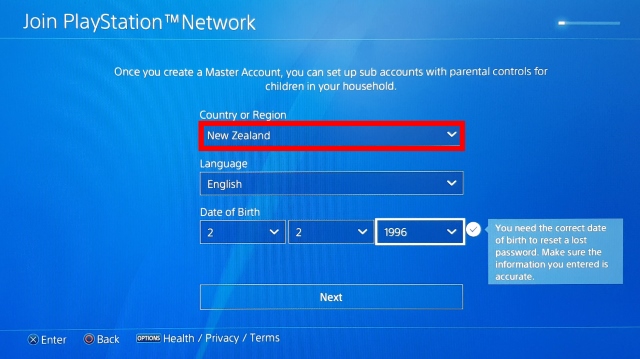 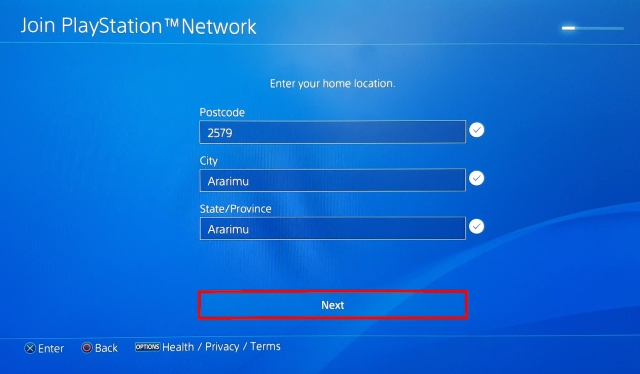 Once you’ve entered the above details, click on Next. 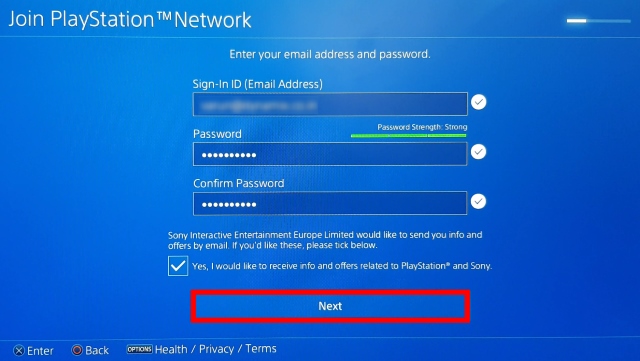 And that’s about it. While I performed the above method on a PlayStation 4 Pro, the process remains similar on an Xbox One as well. All you have to do is create a new account and set the region to New Zealand, and you’re good to go. This is because the FIFA 18 Demo will first be made available to the users in New Zealand, followed by a worldwide release.

So, whenever EA announces the FIFA 18 Demo (expected date – 12th September), simply head over to the PlayStation Store or Microsoft Store using the new account that you created, and download the demo before everyone else.

Everything We Know About the FIFA 18 Demo 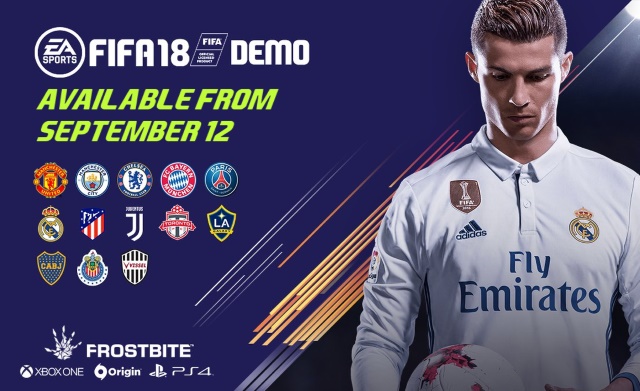 The demo for the most anticipated football game of the year, FIFA 18, is set to roll out on September 12th, 2017. It will be available on PS4, Xbox One, and PC via PlayStation Store, Xbox Live, and EA Origin respectively. The download size for the consoles is expected to be around 7.3GB, and with the high number of users that will download the game at launch, do expect slower download speeds.

The FIFA 18 Demo will allow players to take control of various teams across realistic stadiums. The following is the full list of teams available to play:

Players will also get the chance to play through the first part of the return of Alex Hunter’s story mode – The Journey: Hunter Returns. That being said, we wouldn’t recommend doing that unless you’ve played the first season since that is where the story picks off from. 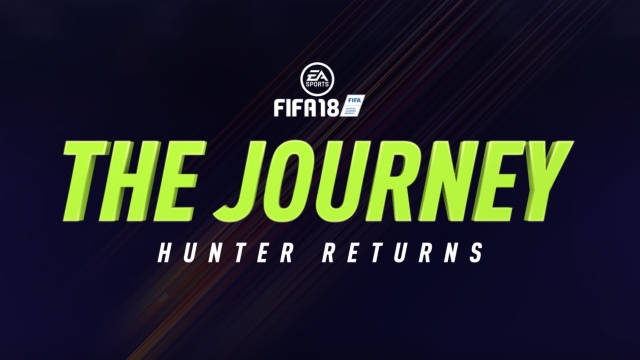 SEE ALSO: 15 Best Upcoming Games of 2017 You Should Check Out

Get FIFA 18 Demo Before Everyone Else

EA Sport’s FIFA is one of the most highly anticipated releases of the year, with multiple new features coming out this season. The biggest highlight is probably the refined and more polished use of the Frostbite engine used in this year’s edition, something that users will get to taste in the demo as well. The FIFA 18 demo is expected to release right on schedule, a massive two weeks before the actual game launch. Well, I am excited for the launch of FIFA 18. But what about you? Let us know which feature exactly are you looking forward to in this year’s FIFA, in the comments section below.