EA Sports recently released their latest iteration in the FIFA franchise – FIFA 18. While the new game brings about loads of new features and improvements, there have been some changes that the fans are not entirely pleased with. One such change is the default kickoff mode. For some reason, by default, you only have one player standing at the half line for the kickoff, as opposed to the usual 2 players. What’s more is that FIFA has no documentation or instructions as to how to bring the 2 player kickoff mode back. Well, if you’re someone who’s not really pleased by this change of things, read on, as we show you how to bring back the 2-player kickoff in FIFA 18 easily.

Get the 2-Player Kickoff in FIFA 18

Note: The following method requires a controller to be connected. While it works natively on both the PS4 and the Xbox One, a game controller such as the Xbox 360 Controller or the Logitech Gamepad F310 for executing it on a PC.

By default, FIFA 18 has rolled out a change that at the time of the kickoff, there is only one player at the line, who can pass the ball behind to his teammates. As you can see below, this is the default kickoff in FIFA 18:

Bringing back the 2-Player Kickoff is quite easy. All you have to do is press the L2 or LT button on your DualShock 4 or Xbox Controller respectively at the time of kickoff.

Below, you can see the 2-player kickoff being executed:

So, as you can see, it is quite easy to bring back the 2-player kickoff. While it is unknown why EA Sports went ahead with this change, it seems to be the default setting in its nemesis PES 2018 as well. While FIFA 18 never displays an option to bring the 2-player kickoff mode, it is nice to see that it is at least accessible through this simple trick.

FIFA 18 has brought out a ton of new changes and improvements for the gameplay this season. While most of them have been great, I for one really miss the 2-player kickoff. Thankfully by the press of a single button, I can bring it back. I know that I’m enjoying this little trick. But what about you? Let us know your thoughts on this trick in the comments section below.

How to Remove Data Plan from Apple Watch 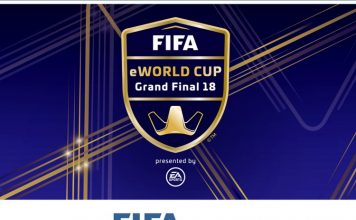 The FIFA World Cup 2018 is done with and France took home the crown on the field. But there is another FIFA-sponsored world cup underway...
Nadeem Sarwar - Aug 3, 2018 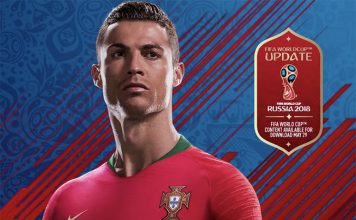 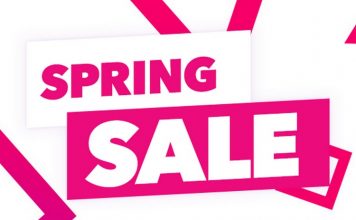 Sony is hosting a Spring Sale on the PlayStation store, where a host of critically acclaimed games from various genre are available at hefty...
Nadeem Sarwar - Mar 27, 2018 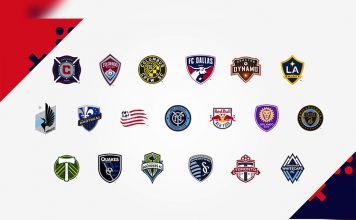 USA’s Major League Soccer Now Has its Own FIFA 18 e-Sports League for FIFA...

There's no doubting that the future of sports will be bigger and more intriguing than looking at semi-exposed humans facing off against each other...
Beebom Contributor - Jan 13, 2018 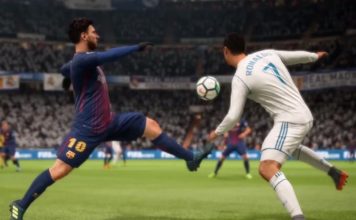 20 Best FIFA 18 Skill Moves That You Must MasterFIFA is undoubtedly one of the most widely preferred games on the planet. Each year,...
Varun Mirchandani - Dec 25, 2017