India as a country has always captured the imagination of many people around the globe. Diversity is one aspect that really intrigues everyone. But, having said that, reports of India having the talent to be a global powerhouse isn’t away from many newspapers for long.

With so much of population existing in the country, India’s military establishments have at all times been closely observed.

Discovery Channel’s new online show Test Tube has tried to give their perspective on this area of great interest.

They’ve made a video, stating although India has the second highest population in terms of head count but that doesn’t necessarily make them globally giant as a military establishment.

Much more to take in and much more to know about India in the following video:-

Do you agree with the points stated in the video? Share us your pointers that make you believe that India can be a global giant in the future. 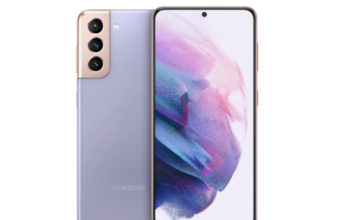 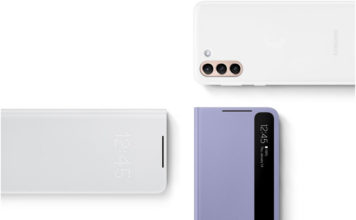 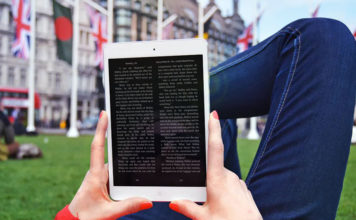 Reading books on my iPad is one of my favourite things to do when I'm on the go, or sometimes even when I'm winding...
Akshay Gangwar - Jan 16, 2021