Recently, Twitter announced that it had increased their tweet character limit from 140 characters to 280 characters. While the increased limit is a welcome change, it is still not available for everyone to try out. Currently, Twitter is rolling out the long tweets feature to only a few select accounts as a test feature. Luckily for you, Twitter user Prof9 has discovered a way which allows anyone to use this feature. This means that you can send out a tweet with 280-characters right now, if you want to. So if you’re someone who cannot wait for Twitter to increase their tweet limits, read on, as we show you how to post tweets with 280-character limit on Twitter:

Note: The following method is only applicable while accessing Twitter from a desktop (PC and Mac) web browser. I tried the following method on my Google Chrome browser version 61.0.3163.100 as well as Opera version 48.0.2685.32, and the method worked fine on both of them. 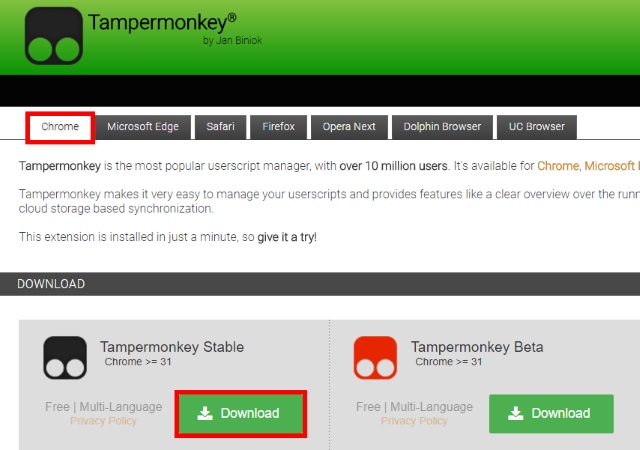 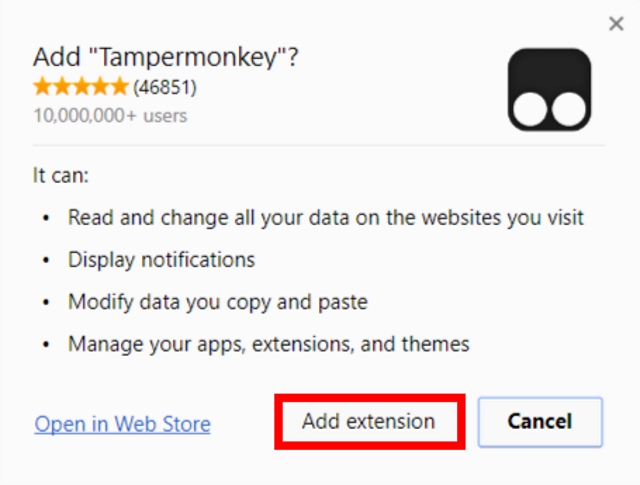 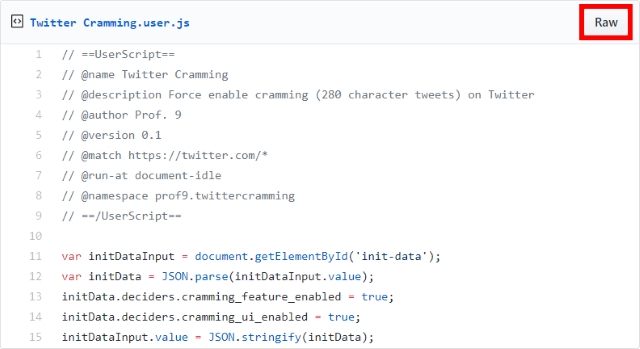 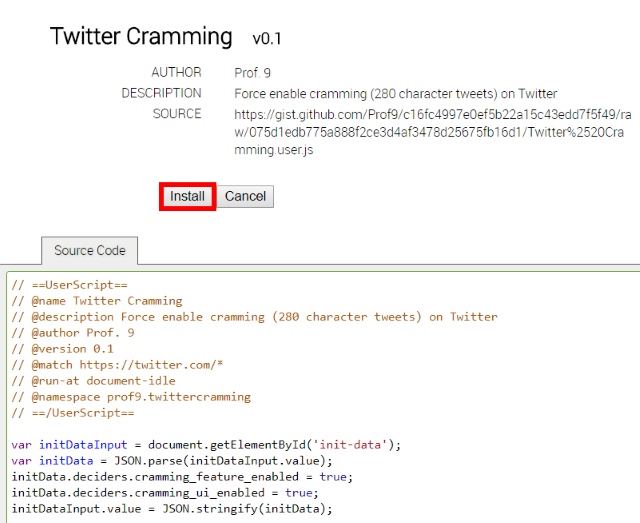 It is nice to see Twitter finally trying to increase the character limit of a tweet from 140 characters to 280 characters. While the micro-blogging website had previously stopped counting photos, videos, quote tweets, and polls from its limit, it is nice to see the overall limit doubled up to 280-characters. I know I’ll surely be making use of the new limit thanks to this script, but what about you? Let us know if the method worked for you or not in the comments section below.