However, there is still a way to launch third party apps from unidentified developers on your Mac running macOS Sierra.

Note: Keep in mind that it is not usually recommended to use apps from unidentified developers. You should only install such apps if you’re absolutely sure that they are not harmful apps. Neither Apple, nor Beebom can be held responsible if you download a malicious app and compromise your system. Use common sense. 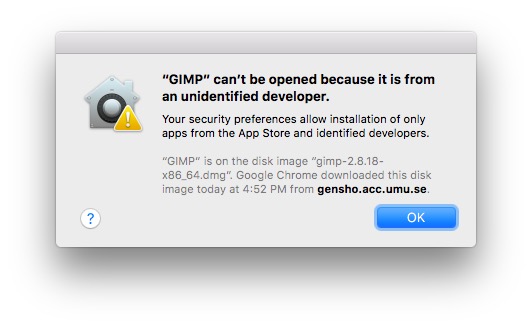 1. First, download the DMG or ZIP file containing the app. Then, copy the app into your Applications folder. Once you have done that, simply go to Applications -> GIMP. Right click on the app, and click “Open“. 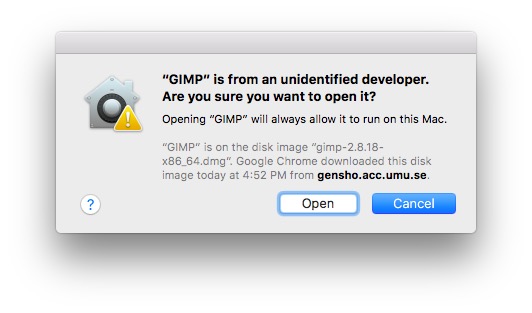 3. The app will then open up on macOS Sierra. 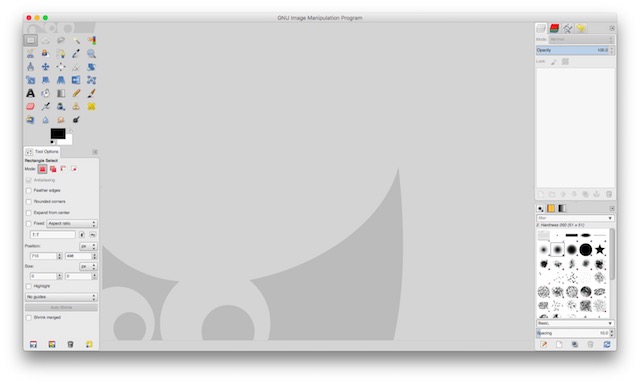 You only need to do this once for each app. Subsequent launches of the app will succeed by default.

Install Any App You Want on Your Mac

With this method, you can now install and use any app that you want to, on your Mac running macOS Sierra. If you haven’t upgraded to Sierra yet, then you can simply change the settings in the Privacy settings inside System Preferences. Otherwise, you can follow this method to launch third party apps from unidentified developers on macOS Sierra.

As always, we would like to know your thoughts on Apple removing the option to allow apps from anywhere. Does this look like a step towards the infamous walled garden that most of Apple’s operating systems are? Also, if you face any issues with this method, do let us know about them in the comments section below.