Recently, the Samsung Galaxy Note 8 was announced. The new Note device from Samsung comes with a plethora of new features such as Edge Lightning, Air Command, Live Messages, and much more. It also brings some new updates to the In-call UI, Samsung Keyboard, Gallery, and other system apps. While these new apps might sound great, they might not justify the $930 price tag. Well, fret not, because if you own a Samsung device running Android Nougat, you just might be in luck. A developer at XDA has figured out a way to port all the new Note 8 apps and features on any Samsung device. So, if you’re interested in getting all those new features, read on, as we bring to your guide on how to install Samsung Galaxy Note 8 Apps on any Samsung device running Nougat:

Note: The following method only works on Samsung devices running Android Nougat (7.0) or above. Also, it requires a custom recovery like TWRP or CWM to be installed on your device, as well as root access. I tested the method on my Samsung Galaxy S7 running SuperStock ROM 7.0, as well as on my Samsung Galaxy S8 running Stock ROM based on Android 7.0, and the method worked just fine.

Note: The link is to a download folder that will be updated periodically. Make sure to always download the latest version. 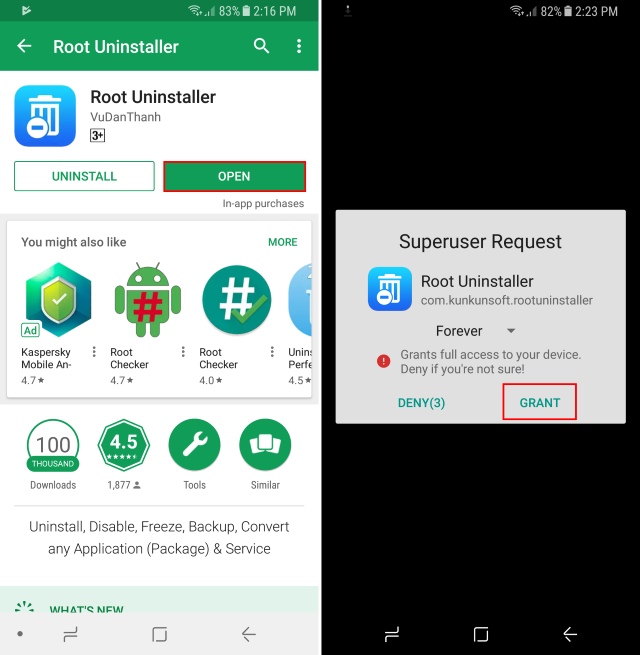 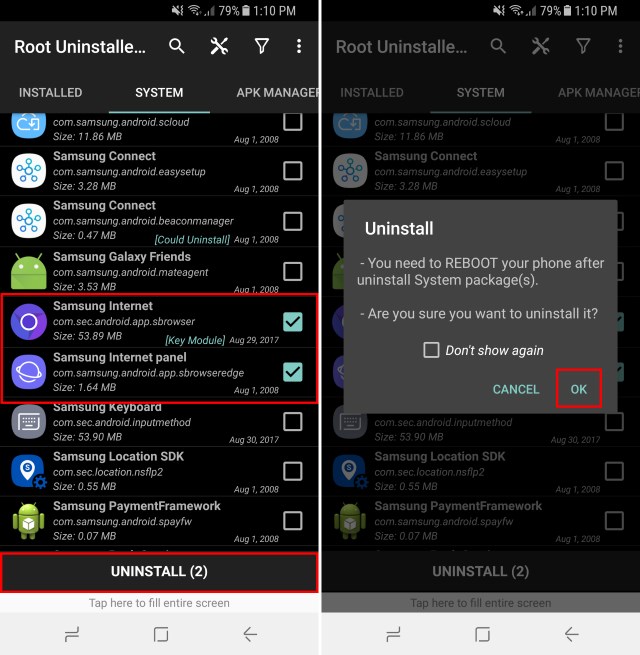 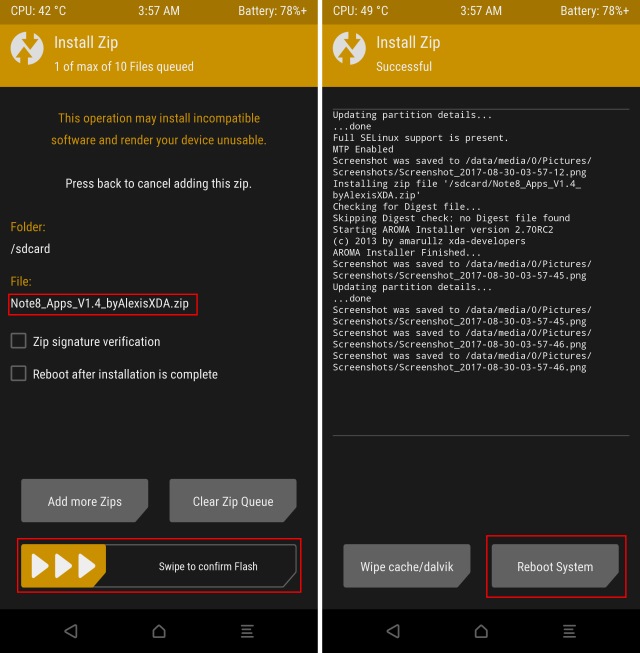 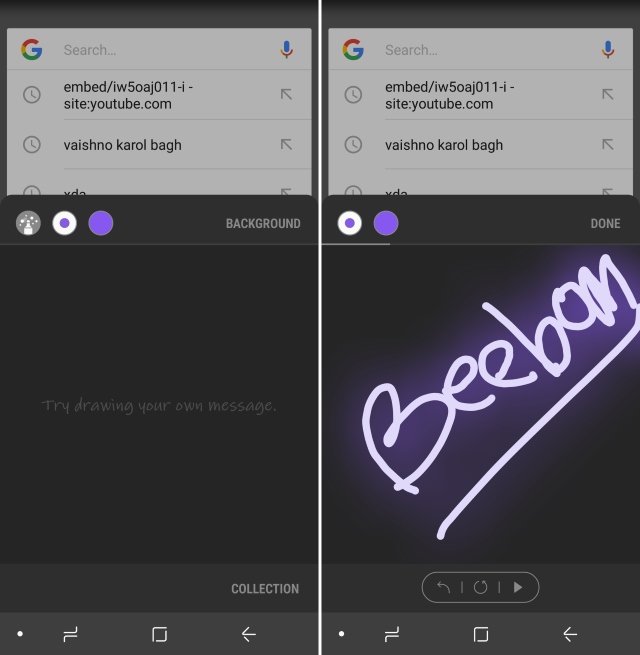 And here’s the Live Message that was later exported as GIF:

Along with Live Messages, many other features were also ported, including an updated Gallery, In-Call UI, Calendar, Messenger, Browser, Clock and more. Also, the port brought about Edge Lighting, which basically adds a colorful glow to the edges of your device whenever a notification arrives. The port also brings about an updated fingerprint service that allows for faster fingerprint recognition. Additionally, users having a Samsung Galaxy Note device running Android Nougat will also be able to make use of S-Pen specific features such as Air Command, Air View and more. 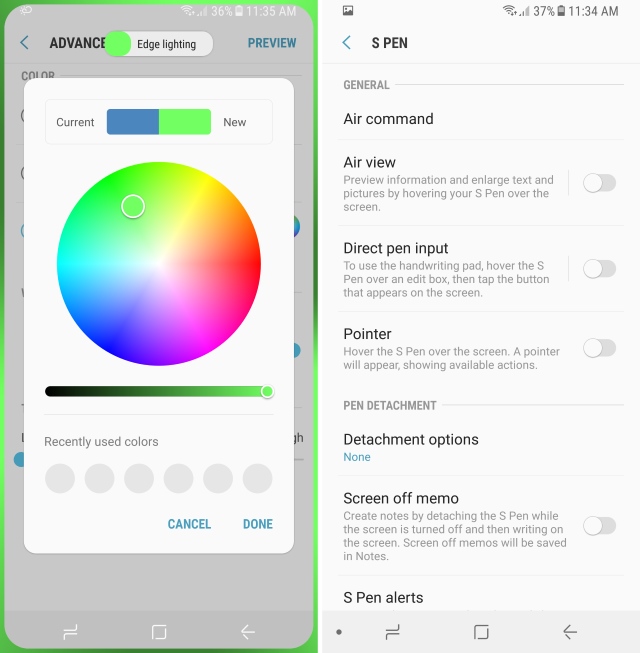 Note: Although Air Command and other S Pen features were installed on my S7 as well as on my S8, I could not make use of it since my devices do not support the S-Pen.

SEE ALSO: How to Get Galaxy Note 8’s App Pair Feature on Any Android Device

Get Samsung Galaxy Note 8 Apps on Your Device

The Samsung Galaxy Note 8 comes with a ton of new features and updates. If you own a Samsung device that’s rocking Android Nougat, the above tutorial should work well to aid you for experiencing the latest that Samsung has to offer. Tell us about your favorite app from the Note 8 device in the comments section below.