It’s that time of the year again… When Apple launched the iOS Developer Beta 1, earlier this year, we tried it out (and wrote an article about how to install it) and were excited about the changes iOS 10 was bringing to the table. Now, the tech giant has released the first Public Beta for iOS 10, which promises to be a lot more stable than the developer builds as it is aimed at – as the name suggests – the public. Here, we present a guide on how you can install the public beta on your iOS devices.

The following devices are compatible with iOS 10, so if you have one of these, you can try out the Public Beta right now.

It’s recommended to make a backup of your device before you install any beta software on it. The reason is simple, a “beta” software is not a fully tested piece of software, and is not recommended to be used on a “daily driver“.

Backing up your iOS device is simple: just connect it to your computer and launch iTunes. Make sure you backup your device to the computer and encrypt it; this ensures that a full backup of the device is made by iTunes. You won’t usually need a backup, but it’s better to have one, just in case.

Enroll Your Device For The Beta

1. From your iOS device go to beta.apple.com/profile.

4. Follow the instructions on the screen to install the profile.

Note: Make sure your device has at least 50% battery or is connected to a power source, or the device will not let you install iOS 10. 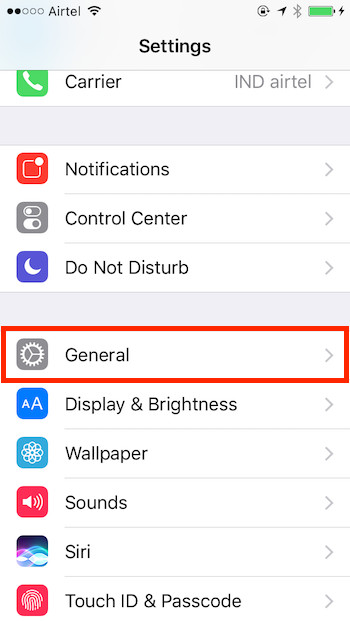 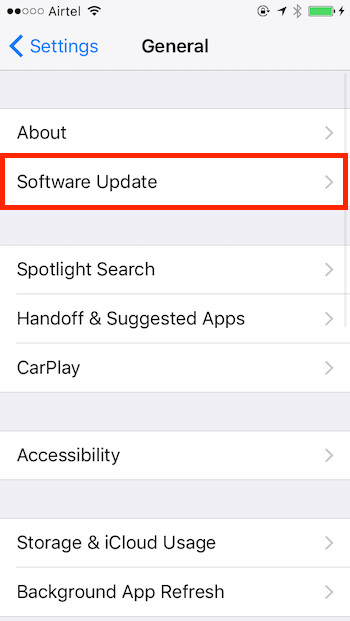 4. The device will check for updates.

5. Your device will then show the available iOS 10 update; download and install it.

Note: The iOS device might restart multiple times during installation, but don’t worry, that is normal.

When your device finally boots up, it will be updated to iOS 10 Public Beta 1. 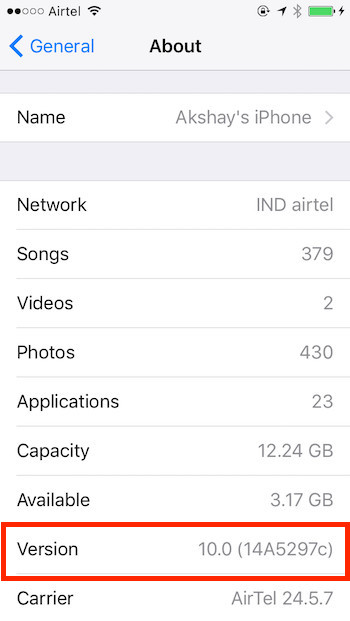 SEE ALSO: Moving From Android to iOS? Here’s Everything You Should Know

Now you can install iOS 10 on any compatible iOS devices that you might have. We have used it, albeit for a short time, and we like it. Well, mostly. There are a couple of UI/UX choices that I wish Apple made differently; but that boils down to personal preferences. Overall, the build is very stable, and there are only a couple minor bugs (at least by my eye and usage).

Remember that installing a beta version of iOS on a daily driver is not recommended, but if you like staying on the bleeding edge of software innovations (which, in itself is risky), then you can go ahead and install the beta on your iOS devices. Rest assured, it works well enough. Let us know your thoughts on iOS 10 and the design changes that Apple introduced with it, in the comments.

How to Install Kodi in iOS 10 Without Jailbreaking