Android Oreo comes with a ton of new features and optimizations. Officially, the latest version of Android is available only to the Pixel, Pixel XL, Nexus 5X, Nexus 6P, Pixel C tablet, and the Nexus player set-top box. That being said, some new Android Oreo features are specific to the Pixel line-up. One such notable feature is the ability to turn on WiFi automatically. In the WiFi preferences page of Android Oreo in Pixel lies the option to automatically turn on the device’s WiFi when near high-quality saved networks. Well, if you’re a Nexus 5X or 6P owner who wants this feature on his/her device, read on as we show you how to get “Turn on WiFi Automatically” on your Nexus 5X/6P device running Android Oreo:

Note: I tried the following method on both Nexus 5X and 6P, and it works just fine. 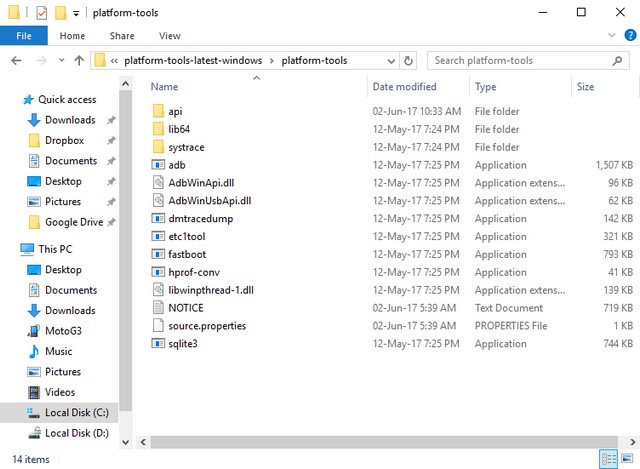 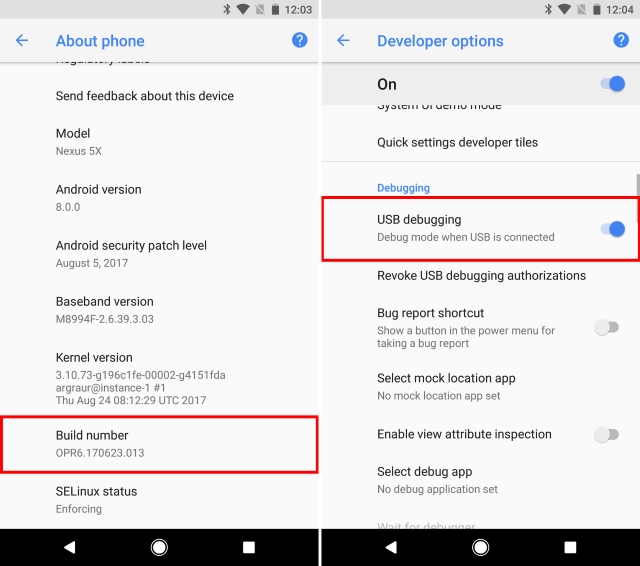 The phone will now show a notification for allowing USB debugging. Tap on “Ok” to continue. 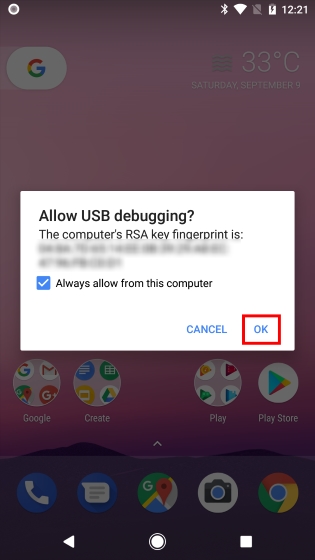 If the Command Prompt does not return a value, then you need to reinstall the ADB and Fastboot drivers for your device. 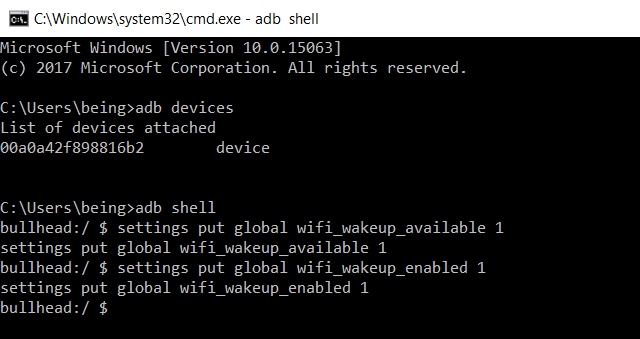 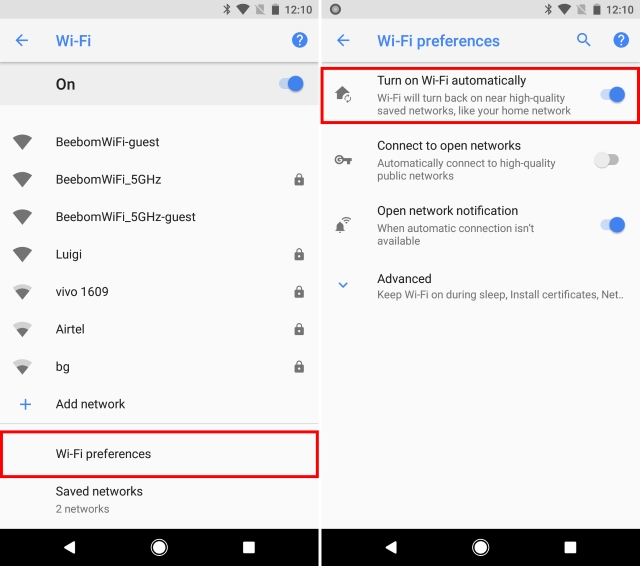 SEE ALSO: How to Customize Fingerprint Gestures in Android Oreo

Enable “Turn on WiFi Automatically” on Your Nexus 5X or 6P

While Google has not natively provided the toggle for “Turn on WiFi Automatically” on the Nexus series, the toggle is still a part of the Android Oreo AOSP source code, which makes it possible for users to enable the feature on their devices. The feature in itself is quite handy as it allows the user to conserve battery when outside, but also automatically connect to high-quality networks while effectively saving his data. Personally, I’ve found the feature to be quite helpful to me. But what about you? Let us know your thoughts about this in the comments section below.