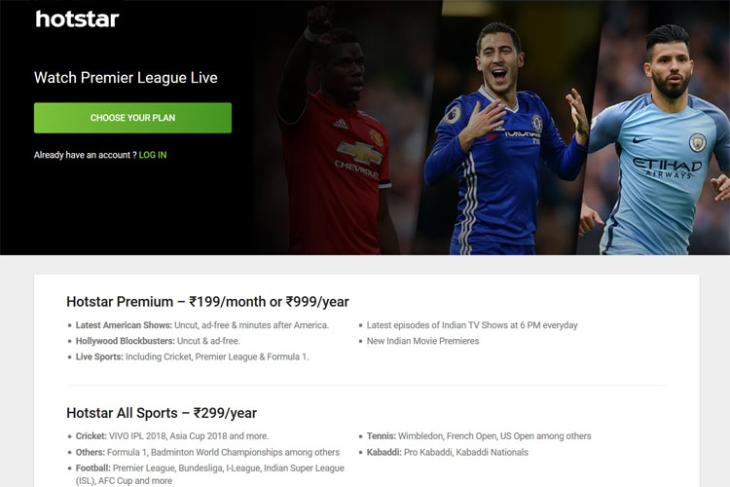 The new All Sports subscription plan has been introduced just ahead of the upcoming IPL 2018 which is bound to attract a number of cricket fans. According to the website, the new All Sports plan includes: 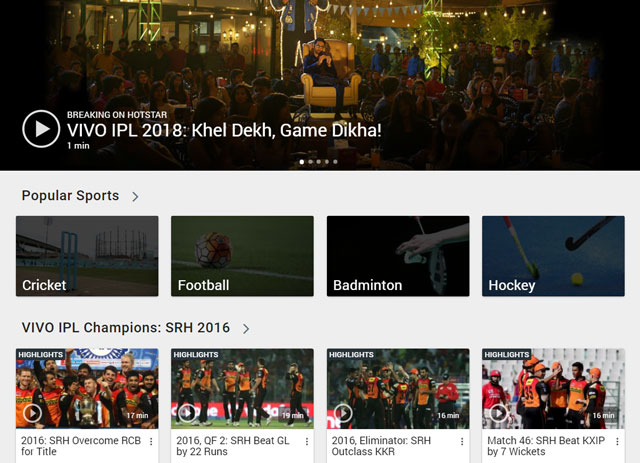 However, the new All Sports package doesn’t include this year’s big-ticket item – the 2018 FIFA World Cup – as its broadcasting rights are with Sony Pictures Network India, which might be a disappointment for football lovers. It’s worth noting that Hotstar doesn’t support high-resolution 4K or 1080p streaming for live sports, and is limited to 720p HD at a low bitrate which isn’t the most optimal viewing experience for sports, especially on the big screen. However, it did roll out 1080p entertainment content so live sports could be in for the same treatment soon, which would make the Rs 299 package a good deal for sports fans.

What’s your take on the new All Sports plan? Would you consider subscribing or would you rather stick to your TV set for now? Let us know in the comments section below.