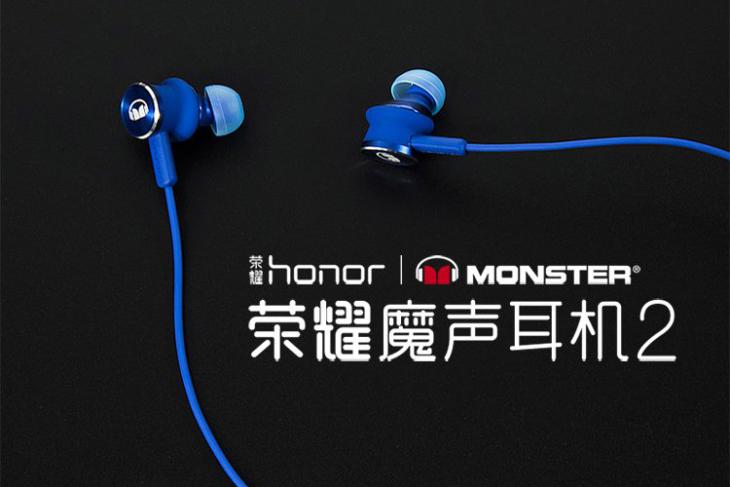 Chinese smartphone manufacturer Huawei’s sub-brand Honor launched its flagship Honor 10 at recent event in China. At the event, the company also unveiled its new range of smartphone accessories, including three new headphones, a selfie stick, and a multi-port charger. According to a GizmoChina, the accessories will be available via Vmall, JD.com, Suning, and Tmall. 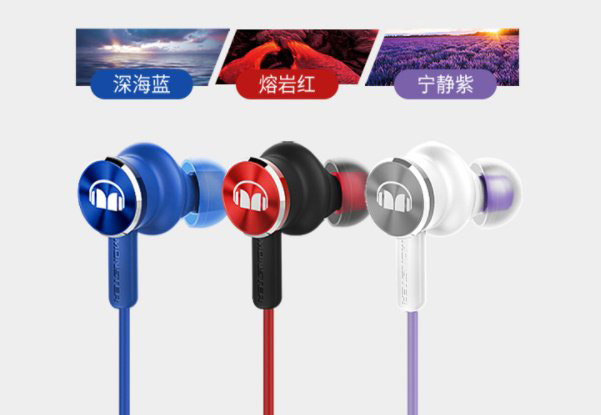 The Magic Sound 2 also features an in-line remote and microphone and supports Huawei’s Histen immersive audio technology and Pure Monster Sound effect. The earphones will be available in blue, purple, and red color variants and have been priced at RMB 249 (~Rs. 2,600). The Magic Sound 2 is expected to go on sale on April 27. 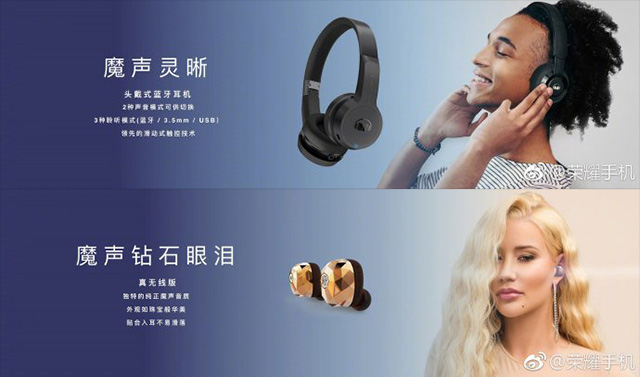 The Momentum Bluetooth headphones feature an over-the-ear design and can connect to device via Bluetooth, 3.5mm headphone jack, or the USB Type-C port. As of now, Honor has released no pricing or availability details for the Momentum headphones or the Magic Diamond wireless earbuds. 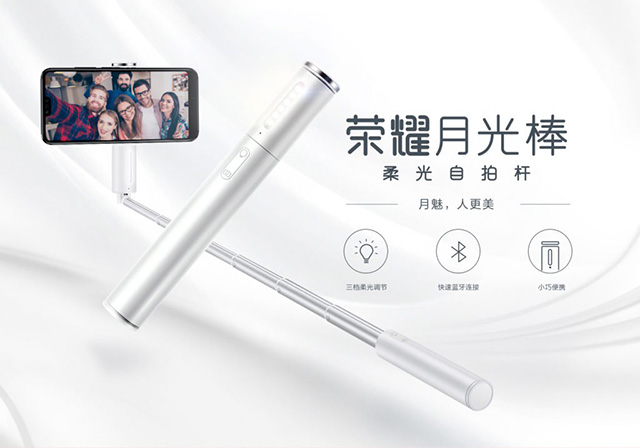 Along with the audio products, Honor has also launched a selfie stick named Moonlight. The new selfie stick features a six-LED flash in the shaft, which will help users clicks selfies in low-light situations. Interestingly, the selfie stick has been designed in a way that it can be folded for use as an emergency flashlight. The Moonlight selfie stick has been priced at RMB 129 (~Rs. 1,500) and will be available in black and white color variants starting from April 27. 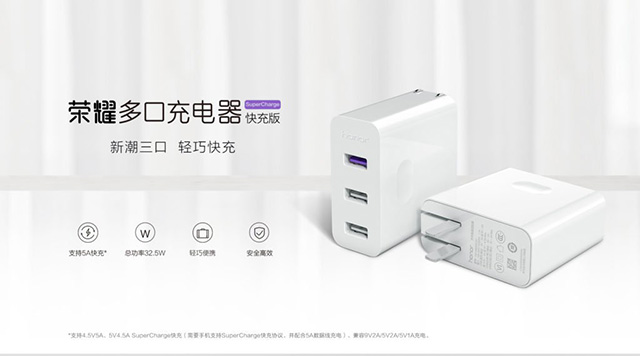 Finally, Honor has also released a multi-port charger which features three ports and a foldable plug. The charger supports Huawei’s 5V/4.5A SuperCharge technology and is compatible with all smartphones from the company. It’s worth noting that the charger also supports 9V/2A fast charging and features 9 different protection modes to keep your devices safe from power surges. The multi-port charger from Honor has been priced at RMB 149 (~Rs. 1,600) and will also go on sale along with the Magic Sound 2 and the Moonlight selfie stick.