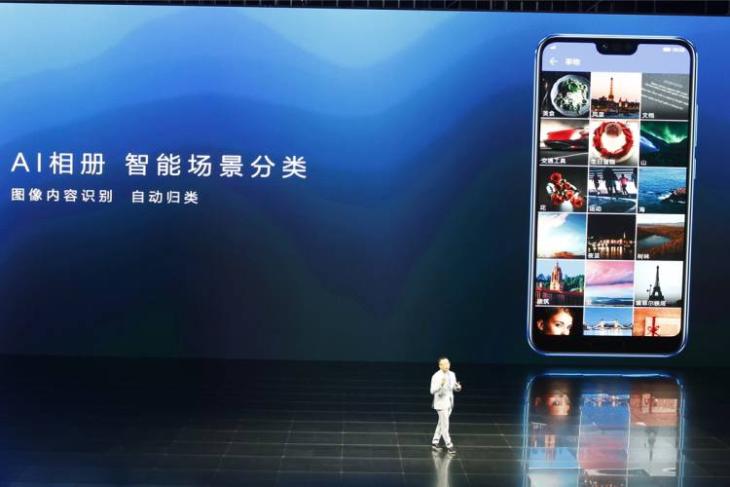 Electronics major Huawei launched the latest flagship from its sub-brand Honor – the Honor 10. The Honor 10 follows the design language of Huawei’s flagship, the P20, and retains that 3.5mm headphone jack. The smartphone includes a dual-camera setup on the back and features an 19:9 display with a notch, just like the Huawei P20.

In terms of specifications, the Honor 10 features a 5.84-inch FHD+ LCD display and is powered by Huawei’s flagship Kirin 970 octa-core SoC which features a dedicated neural processing unit, along with advanced AI capabilities.

The chipset is paired with 6GB of RAM, which is enough to breeze through even the most demanding tasks. The smartphone will be available in two storage variants – 64GB or 128GB – with no microSD card slot for expansion. 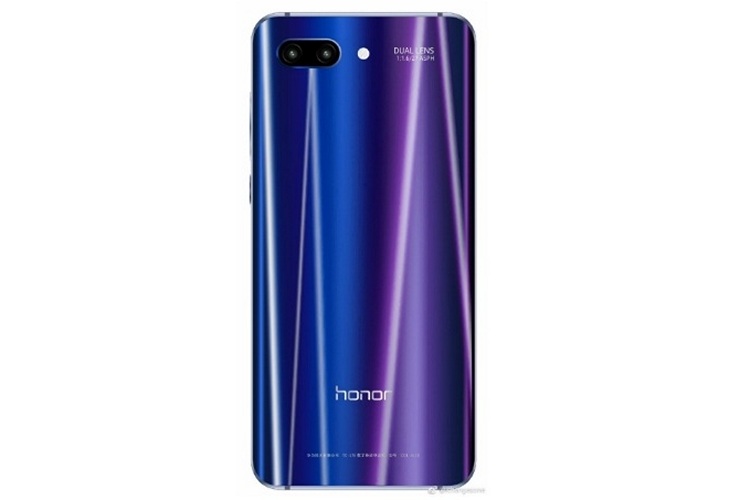 For photography, the smartphone includes a 24MP+16MP dual camera setup which will allow for DSLR-like bokeh effects and 3D portrait lighting effects like the iPhone X. Up on the front, the Honor 10 has a single 24MP sensor for selfies and video calling.

Rounding off the smartphone is its big 3,400mAh battery with support for fast charging, which is ample enough to keep the device running for at least one full day. The smartphone will run Huawei’s EMUI 8.1 skin based on Android 8.1 Oreo, which is probably the only deal breaker for a smartphone in this price segment. 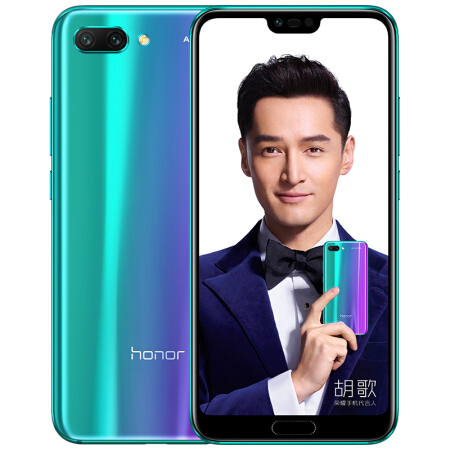 Talking about pricing, the Honor 10 has been priced at RMB 2,599 (approximately Rs 27,000) for the 64GB variant and RMB 2,999 ( around Rs 31,500) for the 128GB variant. As of now, the smartphone has only been released in the Chinese market, however, Huawei is planning to host an event in London next month, where it’s expected to launch the Honor 10 globally.