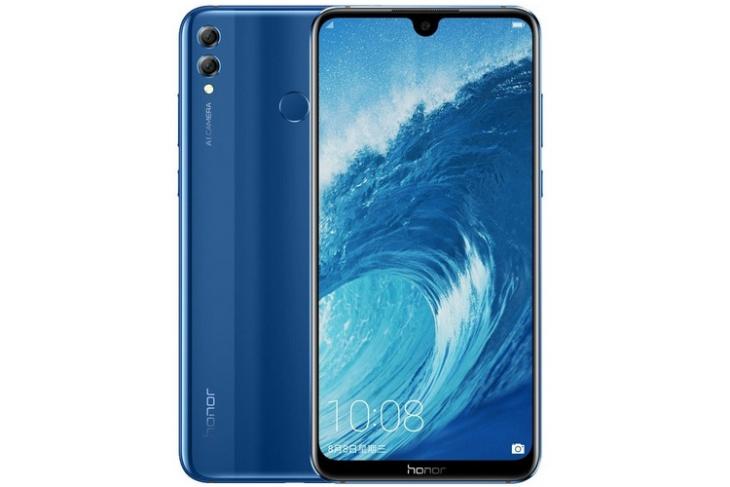 Huawei is expected to launch the Honor 8X and 8X Max in China on September 5, and now, just days ahead of their official launch, the latter has been listed on Chinese e-commerce site, VMall, virtually confirming its key tech specs. While there’s no official word on the former just yet, the device (JSN-AL00 / TSN-AL00) was recently certified by Chinese electronics certification agency, TENAA, revealing quite a bit about its key specifications as well. 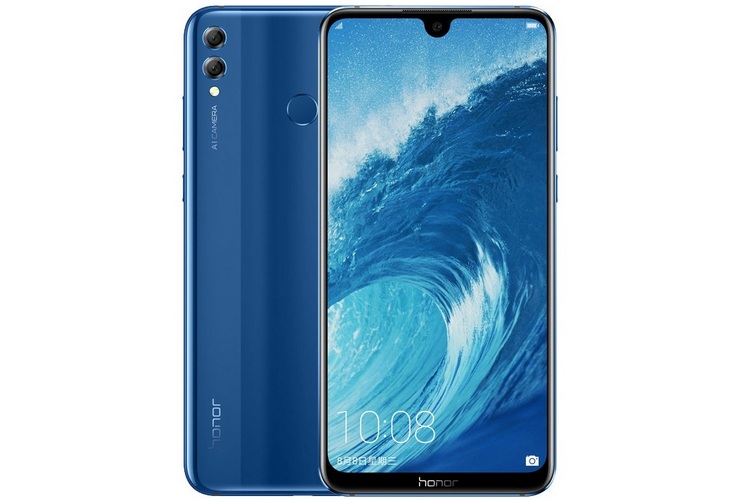 Imaging options on the device is expected to include a 20MP+2MP dual rear camera setup with LED flash and a single 16MP front-facing camera. Connectivity options will include 4G VoLTE, Wi-Fi 802.11 ac (2.4GHz / 5GHz), Bluetooth 5, GPS + GLONASS. According to TENAA, the device will also carry a 3,650mAh battery with support for fast charging. On the software side of things, the device will reportedly run Android 8.1 (Oreo) with EMUI 8.2, and include a hybrid Dual SIM slot.

The Honor 8X Max is expected to feature a massive 7.12-inch Full HD+ 2.5D curved-glass display panel with an 18.7:9 aspect ratio and a 2244×1080 pixel resolution. The device will likely be powered by a Snapdragon 636 SoC, and offer the same RAM+Storage options as the Honor 8X. It’s also expected to run Android 8.1 (Oreo) with EMUI 8.2 out-of-the-box and support a hybrid Dual SIM slot. 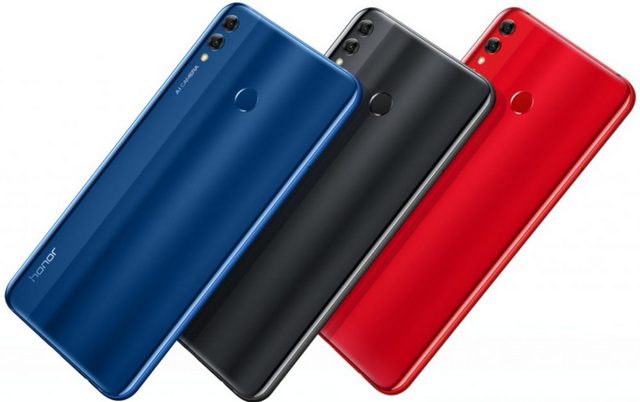 Imaging options will include a 16MP+2MP dual rear camera with LED flash alongside an 8MP front-facing camera. Connectivity options will include 4G VoLTE, Wi-Fi 802.11 ac (2.4GHz / 5GHz), Bluetooth 5, GPS + GLONASS, while the battery will be a 5,000mAh unit with support for fast charging.