Skip to content
Home News Honor 8 Gets The Android 8.0 Oreo Treatment Ahead of Official Release 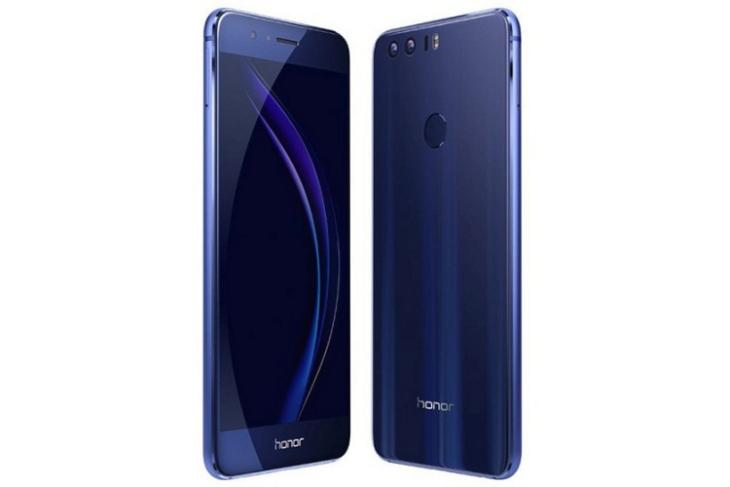 Although Honor’s chief executive had recently confirmed that the Honor 8 will receive the Android 8.0 Oreo update in the coming weeks, you no longer need to wait around for the Chinese giant to push the official update. OpenKirin, a well-known team of developers, has just released an AOSP 8.0 Oreo build to bring the latest flavor of Android to the Honor 8.

As suggested by several early adopters of the ROM, it is quite stable and won’t trouble you much even if the Honor 8 is your daily driver. However, it is necessary for you to know that the ROM is still under development and does come with a bunch of bugs in tow. You might face minor problems with GPS, cameras, signal strength, and VoLTE support. Here’s how you can install the ROM on your device right away:

Installing The Custom ROM on Your Honor 8

Note: This ROM is based on AOSP (Android Open Source Project) and you will require Honor’s EMUI 5.0 firmware to flash this custom ROM on your device.

1. Head over to this link and download the AOSP 8.0 ROM from XDA Developer’s forum.

2. Do remember to install TWRP recovery beforehand, so you can wipe all your data and remove encryption before moving forward with flashing the ROM.

3. Flash the .zip ROM file you’ve downloaded from the aforementioned link and reboot your Honor 8. It is optional to install all of the Google applications but you can head over to OpenGapps if you plan on using them. Here are a couple screenshots of the OpenKirin ROM installed on an Honor 8:

This is the simplest route to get Android 8.0 Oreo up and running on the Honor 8 if you’re really impatient and do not plan to wait for the official release. You’ve gotta give props to the Honor developer community for bringing you an unofficial Oreo build for your device even before the official launch. They even included the latest December security patch to keep your Honor 8 safe from any surprise malware attacks. So, do you plan on flashing this ROM on your Honor 8? If yes, tell us your experience in the comments down below.