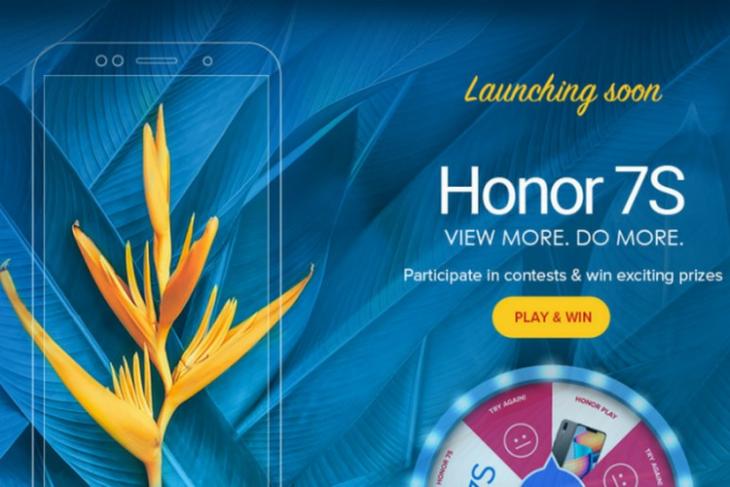 Huawei is all set to launch a new entry-level smartphone called the Honor 7S in India. The device is believed to be re-branded Honor 7 Play, that was launched in China earlier this year. It’s not immediately know when exactly the handset will be available for purchase, but is expected to be sold exclusively via Flipkart in the country.

Huawei is also giving away some free goodies – including the upcoming smartphone – as part of a ‘Spin to Win’ contest on its website. The contest, which will run thru September 7, allows users to potentially win smartphones like the Honor Play, Honor 9N or the Honor 7S, or wearables like the Honor Band 3. To be eligible to take part in the contest, users will only need to create a free account and fill in essential information like contact details and address. 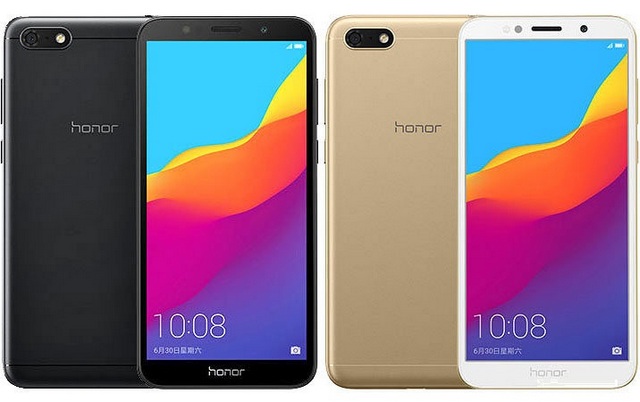 In terms of hardware specs, the Honor 7S is expected to come with entry-level hardware, but is also expected to be relatively affordable. As mentioned already, it will be a re-branded Honor 7 Play for the most part, which means it will feature a 5.45-inch 18:9 LCD HD+ display with 2.5D curved glass at the front.

The device is powered by a MediaTek MT6739 processor, with the base version offering only 2GB of RAM and 16GB of storage. There is, however, a microSD slot for storage expansion. Remarkably, though, the phone does not include a fingerprint scanner.

Imaging options include a 13MP camera at the back, accompanied by a dual-tone LED flash and PDAF. On the front, there’s a 24MP unit with what the company is calling a soft light LED for well-lit selfies in  low-light.

It’s not immediately clear how Huawei is going to price the upcoming smartphone, but it was launched with a price-tag of Rs. 14,999 (around Rs. 8,300) in Pakistan back in May, which probably means it might have a slightly lower tag in India.