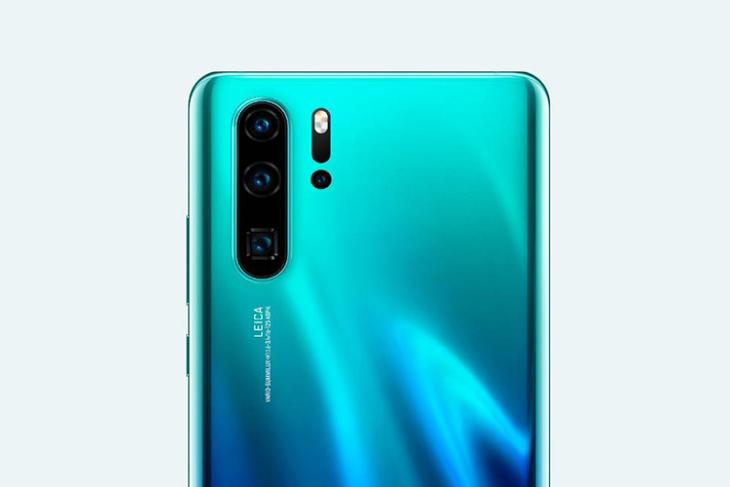 Huawei CEO has already discussed the company’s HongMeng OS to be a lot faster than Android and even macOS. It’s expected to bring a 60% bump in performance and could launch at Huawei’s developer conference next month. The mobile OS is said to be in its final stages of development and we have today learned how it may differ from Huawei’s existing Android-based EMUI custom ROM.

The company is known to have started internally testing its HongMeng OS with a small number of users. Well, the testers are now doling out information on changes that you could see in HongMeng OS and you’ll know you are running a new OS right off the bat. They talk about a new boot animation, which would make users aware that they are using a new mobile OS. It is also said to be customizable, something which users have been able to do in the past and this could renew the trend.

HongMeng OS will obviously feature a new design language as compared to EMUI and redesigned icons, as well as improved animations, will be in tow. The notification panel grabs a revamp with a huge search bar up-top, a new ringtone, and a plethora of other new features, as per the internal testers. The lock screen here will also be different as compared to EMUI, with support for widgets and personalization options.

The most important thing revealed by the testers is the overall smoothness and fast system UI, user experience.

The camera interface, on the other hand, is said to be similar to the Huawei P30 Pro but with a lesser number of options available at your disposal. This could be because of the prototype nature of the software and we can expect to see a ton of camera features on launch.

What are your thoughts on the same? Do you think HongMeng could break the Android monopoly? Let us know in the comments below.