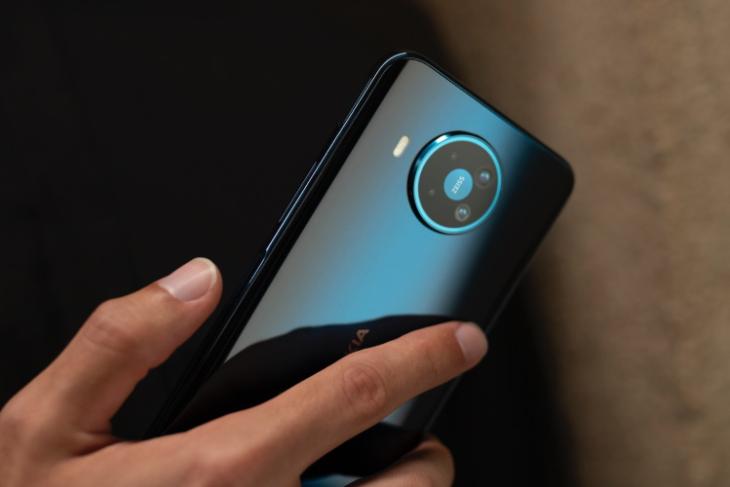 HMD Global announced and later withdrew the Android 11 update rollout schedule for Nokia smartphones around a week ago. The list included over a dozen devices, but it is not immediately clear why the schedule was redacted. Well, the Finnish giant revealed today that it has completed the Android 10 rollout and officially (re)shared its Android 11 update roadmap.

The company took to Twitter to share when its Nokia smartphones will get the latest Android 11 update. HMD Global also boasted that it has pushed out more than 1000 updates for its phones over the past years.

We’re very excited to announce our #Android11 upgrade roadmap! 🥳 We’ve released over 1000 updates in the past 3 years as part of our Pure, Secure and Up-To-Date pledge, keeping your device safe and protected with the latest Android releases. Here’s to the next 1000! pic.twitter.com/GJ7RsDImfq

HMD Global will roll out the Android 11 update to a total of 14 smartphones in its portfolio, starting off with the recently launched Nokia 8.3 5G. The company’s penta-camera flagship phone, the Nokia 9 Pureview, from last year will be one of the last phones to receive the update. Here’s a complete list of when and which Nokia phones will get the Android 11 update:

I bet almost every one of you will be familiar with the fact that HMD Global provides a stock Android experience with Nokia phones. There’s no bloat or ads and you only get Google apps (apart from the camera app) out-of-the-box. The Finnish giant offers just two major software updates for its portfolio. This means many of its popular phones, such as my favorite Nokia 7 Plus or Nokia 6 Plus, will not get the Android 11 update.

The latest flavor of Android 11 does not bring a major visual overhaul. You do have a slightly revamped notifications center with a conversation view and the music player baked in the quick settings menu. You also get Bubbles support for messaging apps, improved new permissions model, native screen recorder, and more.