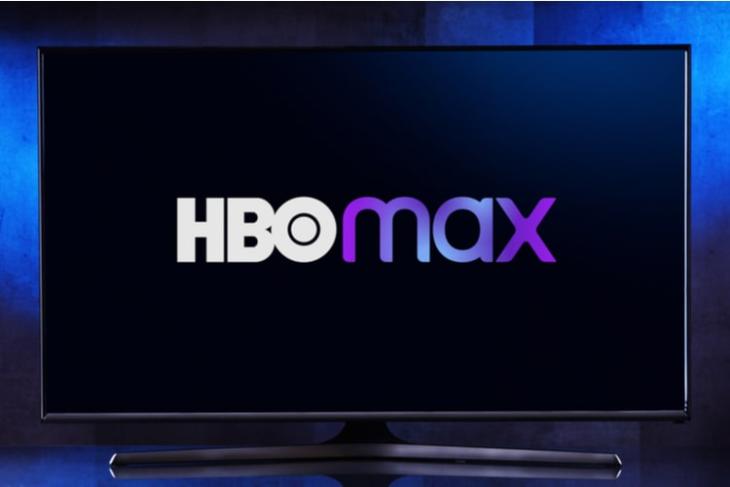 While there are several OTT platforms already capitalizing on the growing number of Internet users in India, global media giant HBO is reportedly aiming to launch its digital streaming platform, HBO Max, in the country very soon. And ahead of the potential India launch, a pricing research report, showing HBO Max’s subscription details for India, has leaked online.

The report comes from OnlyTech, a publication that was able to acquire a pre-launch pricing survey by Nepa, which is a reputable market research firm, done on the behalf of HBO Max. The pricing survey reveals the details of the monthly and yearly plans that HBO might offer in the Indian market.

Now, coming to the subscription details, HBO might offer both monthly and annual subscription plans for its digital streaming platform. There will be dedicated plans for mobile and desktop devices. In fact, HBO is reportedly aiming to offer an ad-supported plan that will be much cheaper than the Standard or Mobile plans.

The Mobile plan, which is priced at Rs. 139/ month, will offer the streaming service on mobile or tablet devices. It will be ad-free. But, at this price, HBO Max will only offer Standard Quality (SD) content. Plus, the movies and TV shows will be available to stream at a much later date after the theatrical release. In this plan, users will be able to create up to 5 profiles and will be able to stream on only one device at a time.

Coming to the Standard plan, this one will offer UHD (4K) video streaming and will be supported on all kinds of devices, be it mobile or desktop. Under this plan, users will be able to enjoy ad-free, high-quality content on up to 3 devices simultaneously and will also get to watch new movies and TV shows right after their theatrical release. The Standard plan is priced at Rs. 329/month.

Now, if the Standard plan seems too much for users, they can also opt for a much cheaper ad-supported plan. This one is priced at just Rs. 69/ month and will offer SD-quality content on all devices. However, much like the Mobile plan, the ad-supported plan will get movies and TV show much later after their theatrical release.

You can check out the image attached below to know more details about the plans.

Other than the monthly plans, HBO will also reportedly offer annual plans with deep discounts for users. The yearly subscription plan for the Mobile plan, for instance, will be offered at a 40% discounted rate and users will have to pay Rs 1,001 up-front. Similarly, the yearly subscription for the Standard plan will be priced at Rs 1,974/year, which is 50% less than its monthly counterpart.

So, these are the details of the subscription plans for HBO Max once it launches in India. Now, after the initial report, MySmartPrice has reported that an HBO Max spokesperson reached out and said that the pricing survey was just a routine market research survey to explore the possibilities of expansion.

However, OnlyTech also reports that HBO has recently appointed Amit Malhotra as the Managing Director of HBO max in Southeast Asia and India. So, this further indicates the launch of the service in India sometime in the coming months.

Personally speaking, I would love to see HBO Max launch in India at the above price points. The OTT platform has a massive library of various popular movies and TV shows. Moreover, some movies such as Space Jam: A New Legacy, Malignant, Justice League Snyder Cut, and many others often release exclusively on HBO Max. So, with the digital platform in India, we won’t have to wait for these exclusive movies and TV shows to release on third-party Indian OTT platforms to watch them.

What are your thoughts on HBO Max launching in India? Will you subscribe to the streaming service at the above prices? Let us know your thoughts in the comments below.