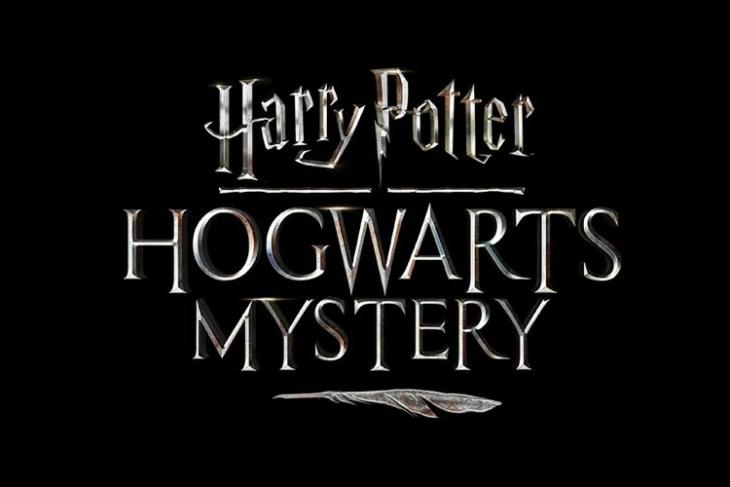 The report comes from Bloomberg, which states that the game is currently being developed at a Warner Bros. studio, Avalanche Software that is located in Lake City, Utah. According to two developers working on the project and who wish to remain anonymous for security reasons, the title is “on track” to hit the market sometime later in 2021.

According to the report, the yet-to-be-released Harry Potter RPG game is “a big-budget Harry Potter game that will let players role-play as wizards and roam a vast, open-world re-creation of Hogwarts and its surrounding areas.”

Now, from the above statement, we know that this game is one of the “big-budget” projects of Warner Bros. Interactive Entertainment. It lies in the high-tier category games of the company along with other titles like the upcoming Batman game and the newly discovered Suicide Squad game.

Apart from the above information, the report also reveals that the developers working on the project have been “rattled” by recent comments of the author, J.K Rowling on transgender rights and the backlash which erupted from the event.

However, the two “secret” developers state that despite such negative events and a global pandemic, the upcoming Harry Potter RPG “remains on track for next year”.

Now, the game will be coming to almost all the major gaming platforms including the forthcoming PlayStation 5 and the Xbox Series X. So, I would recommend Harry Potter fans to gear up for a magical experience in the wizarding world where Hogwarts is a real school!

Harry Potter: Hogwarts Mystery Gets Early Release in Some Countries