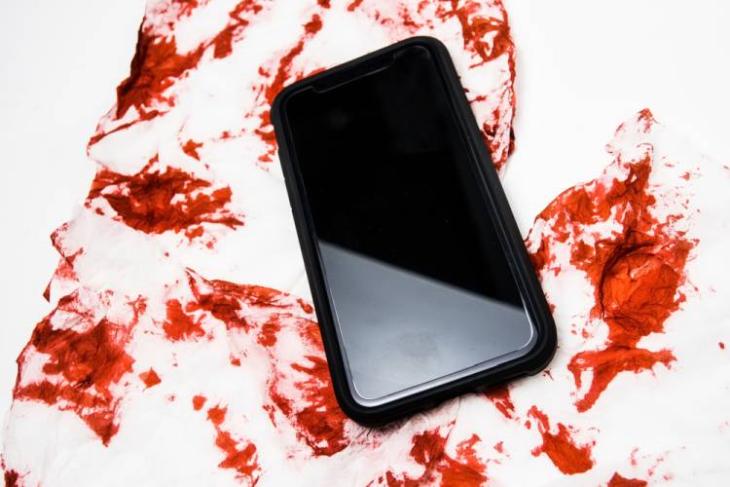 Social media and smartphone addiction is real and it can have deadly consequences, as one woman in Gurgaon found out.

TOI reports about a Gurgaon man named Hariom who admitted to strangling his wife Luxmi while she was sleeping last Thursday. Hariom told police after being arrested that he was frustrated with Luxmi who would allegedly spend hours on her smartphone and chatting with people on social networking sites.

TOI reports Hariom was frustrated as her social media life was harming him and their children, as Luxmi allegedly ignored work around the house.

Hariom is believed to have strangled Luxmi (32) to death while she was sleeping at their Sector 92 flat in Gurgaon, last Thursday. “The accused claims that his wife was ignoring him and spending too much time on Facebook and WhatsApp, and thus he killed her,” sub-inspector Dinkar Yadav, the investigating officer, reportedly told the paper. 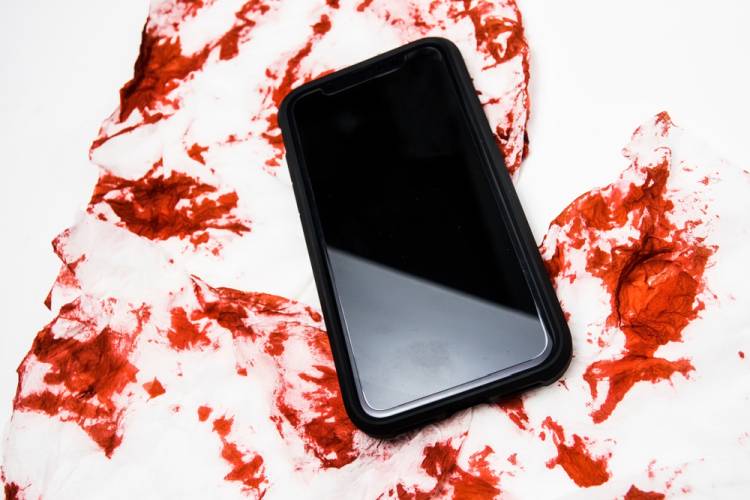 Hariom, who reportedly ran a computer repair shop, said, “We got married in 2006 and had two children. All was fine for the first few years and then I got her a Smartphone. In the past two years, the phone gradually changed her, and she started ignoring me and the children. It seemed that the children and I had ceased to exist for her. She would not cook meals or do any household chore; she would not take the kids to school or help them do homework. She spent days and nights on Facebook and WhatsApp.”

Because of her apparent phone addiction and negligence of kids, Hariom had the children sent to a boarding school. The TOI report also quoted Hariom saying, “We were fighting every day and the children were also under stress,” he added. “She would never let me see her social media accounts. I suspected she was having an affair online. We again had a big fight on Thursday night and when we went to sleep, I knew I could not take it anymore.”

The accused has been booked under Section 302 (murder) of the IPC at Sector 10A police station and will be produced in court this week.