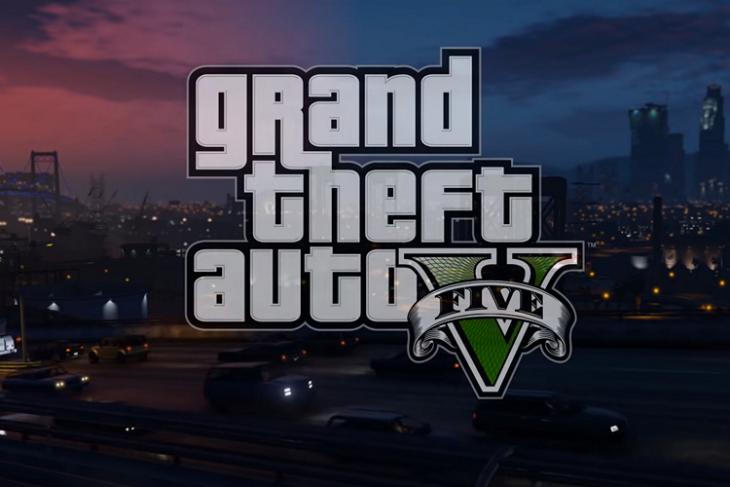 It has been a while since the last game in the Grand Theft Auto Series – the Grand Theft Auto 5 got released, 2013 to be exact. With the sequel GTA 6 rumored to come in Holiday 2021, a GTA fan has started a mission to drive across GTA 5 in a car until Rockstar Games debuts the GTA 6.

The driving marathon started October 5th on a YouTube channel named 10HoursMovies and it aims to make its entry to the Guinness World Records. At the time of writing this article, “they” made 960 laps across GTA 5. As I quoted, the YouTube channel claims it to be a team effort as it is not logically possible for a person to game continuously for a complete year.

Even with the “they” reference, I highly suspect this to be automated especially since the driving movements itself happens in an organized manner and there were no crashes whatsoever at any point in time while I watched the gameplay. Yeah, I do agree that it is possible to drive like a pro in GTA 5 but continuing it for a duration of over a year is highly unlikely.

The stream is indeed accepting donations and people are actually donating to support the cause, must be die-hard GTA fans I guess. If you are interested to watch the stunt live, check out the video below.

In other news, GTA 6 is rumored to be set partially in Vice City around the 1970s-80s and is expected to support next-gen consoles. However, we will have to wait for the word of Rockstar Games before jumping into conclusions.

So, what do you think about this live stream? Could it actually be humans playing the game? Tell us in the comments.