Almost every portable electronic device today – be it our smartphones or electric vehicles come packed with the widely used lithium-ion batteries. They hold a limited charge, are quite bulky, need charging often and have a modest lifespan. That’s why, researchers have been hard at work to usher the most talked about alternative to lithium-ion batteries, i.e graphene battery.

Note: This article involves the use of a lot of scientific and chemical terminology, but we have tried to simplify it as much as possible for your understanding.

What is Graphene? What are its Benefits?

Instead of diving straight into the world of graphene batteries, let me first tell you about graphene itself. I bet most of us learned in school that carbon exists in many different forms on the Earth, ranging from graphite to diamond. Well, that happens because of the varied arrangement of carbon atoms in different materials. The same is true for Graphene. 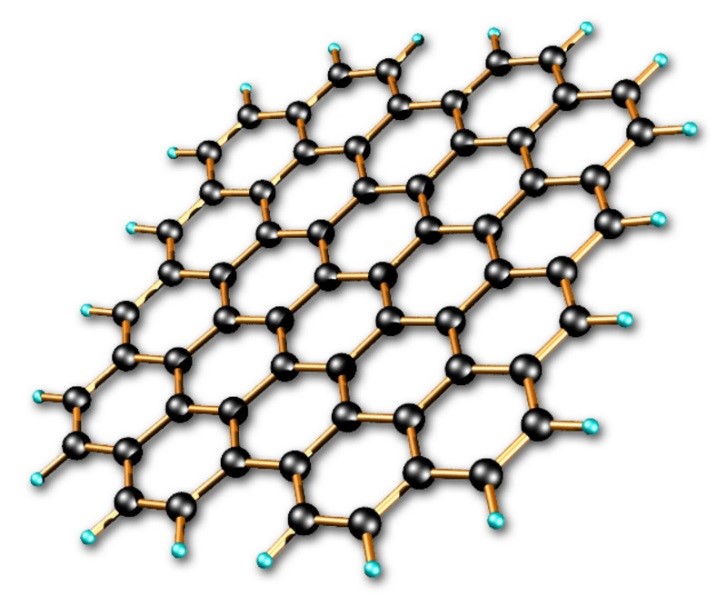 Graphene is a two-dimensional (2D) structure, where the atoms are laid out flat to form hexagonal carbon rings like a honeycomb. The structure is merely one atom high and is one of the most interesting discoveries of recent times, thanks to its properties. Though graphene is extremely thin, lightweight, and almost transparent, this material has come to be known as being stronger than Diamond and Steel. It’s super strong and is a great conductor of electricity too.

The flat hexagonal structure makes it simpler for electricity to flow with little resistance, offering improved electrical and heat conductivity better than the most conductive metal Copper. You don’t require any special conditions for the same as Graphene offers remarkable conductivity at room temperatures itself, thus, making it one of the perfect materials for the creation of next-generation batteries.

Graphene Batteries: How Do They Differ From Li-ion Batteries?

The internal structure of a graphene battery is quite similar to that of a standard lithium-ion battery pack. You have 2 electrodes and an electrolyte solution to enable flow of charge, but there’s a notable difference here. One of the electrodes in graphene-based batteries, mostly the cathode, is replaced with a hybrid composite material (solid-state metal + graphene) used in place of a standard solid-state metal.

Researchers are also known to be working on hybrid materials such as Vanadium Oxide (VO2) and graphene, which could also be useful towards improved battery optimization, quick charge and discharge of the battery.

Benefits of Using a Graphene Battery

Graphene battery is a new technology, but it doesn’t mean they haven’t been tested. Manufacturers have dedicated quite some time to graphene battery research and why wouldn’t they, especially when it’s superior to the lithium-ion batteries we use right now. So, let’s take a quick look at the benefits of using a graphene battery: 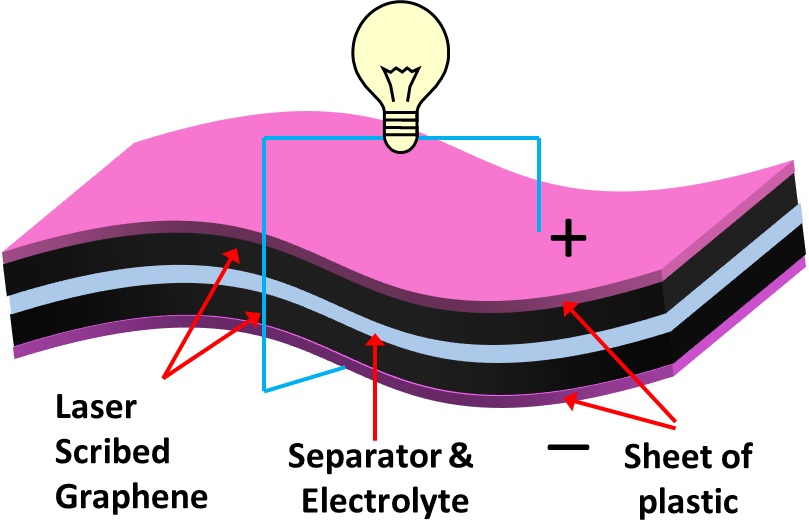 To sum everything up, a graphene battery is going to make for a better choice over a lithium-ion battery in the coming years. It will be remarkably cheaper, smaller, lighter while offering greater electrical storage and faster-charging speeds.

Graphene batteries have a number of benefits but the one shortcoming that’s holding its mass-adoption in our devices is mass production and the costs involved in the same.

Why is it difficult to mass-produce graphene batteries? Well, it’s because of the lack of a feasible technique for the mass-production of high-quality graphene. You certainly could produce graphene at home using graphite and sticky tape, but that doesn’t work for the mass production of the batteries. The lack of the same also drives up production cost as quality of materials will need to be taken into account, which could be as high as tens to thousands of dollars.

Currently, the graphene batteries are being developed in small numbers by a handful of manufacturers. But, others like Samsung are looking for ways to bring down the cost to make the next-gen batteries viable for use. The Korean giant is said to have figured out affordable means to produce graphene batteries and we can expect an update real soon.

Graphene batteries have extraordinary potential and yield results better than the existing battery packs — something that should have become quite clear to you by now. Research in this field has been quite rampant in the past couple of decades, but we will still need to be patient for its commercialization.

Many companies are currently testing graphene batteries or are trying to improve lithium batteries with graphene to enhance their performance, but they’re not fully commercially available at the moment.

Samsung SDI, the battery manufacturing arm of the Korean giant, is actively working in this field and has seen multiple breakthroughs over the past few years. First, we learned that Samsung had developed ‘graphene balls‘ that could make lithium-ion batteries last longer (while offering 45% increased capacity) and charge 5 times faster. 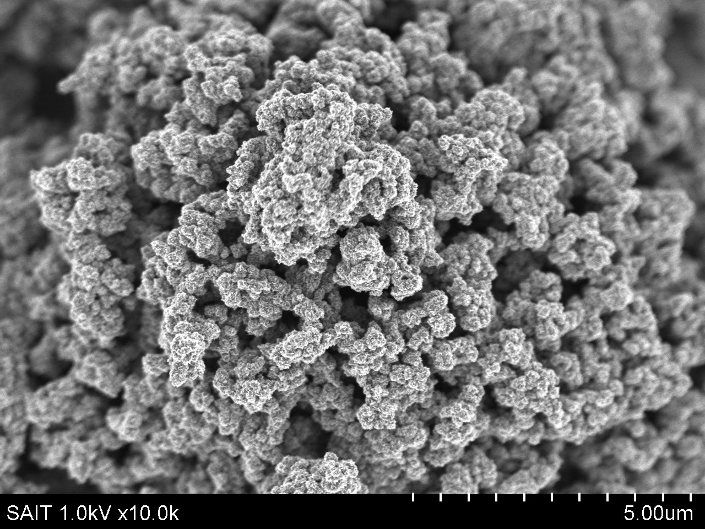 Samsung has since been silent about its graphene battery plans, except for a handful of appearances across car and electronics expos. However, there’s been rumors that a new graphene battery-backed smartphone is in the works at Samsung and it could be unveiled in 2020 or 2021. These batteries are said to fully charge in half an hour, remain operational at higher 60-degrees temperatures, but we are not aware of its capacity and composition at the moment.

Apart from Samsung, there are a number of battery makers, like CellsX who’re already manufacturing and shipping graphene batteries to its partners. They have designed not only smaller battery packs for power banks (more on this below), but also made bigger batteries for model quadcopters and EVs as well. Huawei has also unveiled a graphene-enhanced Lithium-ion back in 2016 to offer longer operational time and facilitate heat dissipation. 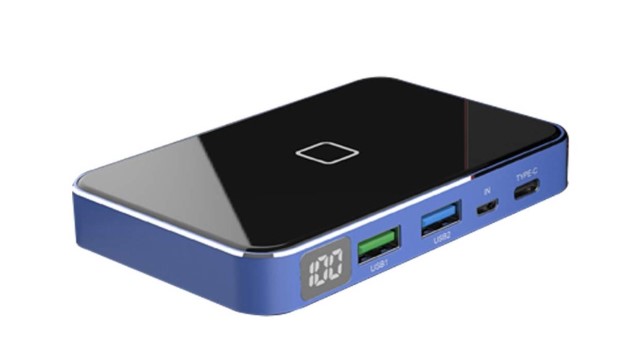 On the other hand, renowned electric car maker Tesla and India’s Log9 are showing an interest in metal-air batteries. They involve the use of a graphene rod as the cathode since it’s porous and lets air pass through. Metal-air batteries can help increase battery efficiency by up to 5 times at one-third the cost, which sounds great.

Graphene Batteries Could be Game Changer

Graphene batteries are definitely the next big thing because carbon is in abundance as compared to Lithium, which is a rare metal. Manufacturers have been trying to use the graphene material in about everything since its discovery in 2004. So, we can expect a number of graphene-laden products, especially graphene batteries, to come to fruition within the next couple-odd years. They will still be restricted to select smartphones but we’ll at least have a working prototype on our hands soon. What are your expectations from graphene batteries? Are you excited for even larger batteries? Let us know in the comments below.