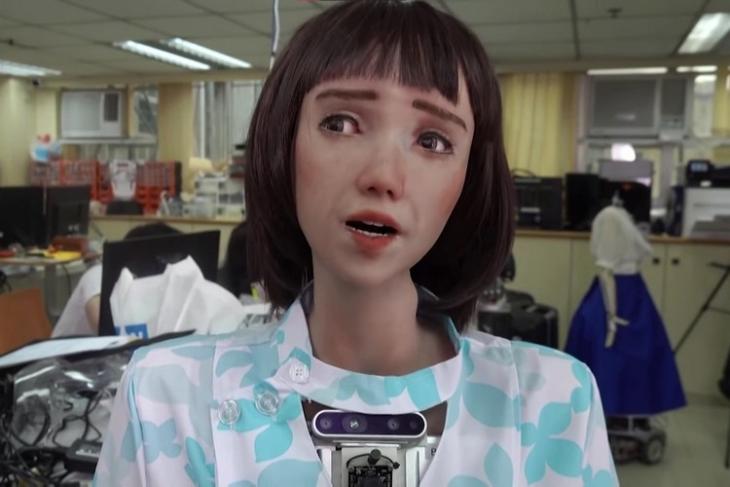 As we are moving towards the age of robotics, we have seen several companies unveil their advanced robots in the market. While the healthcare sector has faced COVID-19 as a major crisis in these two years, we have seen robots like Moxi help front-line workers to cope up with the pandemic. Now, to help with the ongoing battle, a new humanoid robot called Grace has been designed by the Hong Kong-based company Hanson robotics.

Hanson Robotics, for those unaware, is the same company that developed Sophia, which is one of the most popular humanoid robots in the world. It was famously granted Saudi Arabian citizenship after it was unveiled back in 2016. Now, the robotics company Hanson Robotics unveiled their latest invention Grace, which is a humanoid robot designed to help doctors in these trying times. 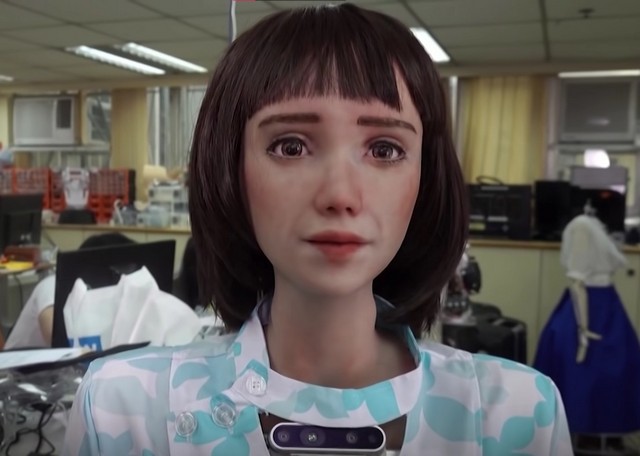 Grace is essentially a nurse robot, equipped with sensors, including a thermal camera fixed on her chest that detects patients’ temperature and pulse. Grace is designed especially to converse with the elderly who have been isolated due to COVID-19. Grace is also programmed to speak multiple languages, including English, Mandarin, and Cantonese. It can also conduct talk therapy and even paint pictures! 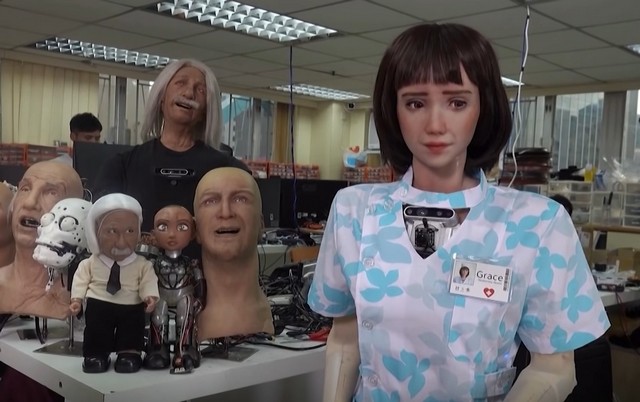 Coming to how she looks, Grace is dressed in a blue nurse’s uniform, has Asian features, and rocks bob-cut hair. Unlike other nurse robots like Moxi, Grace looks more human than ever, and can also produce various facial expressions, thanks to a special rubberized material used for the face.

“I can visit people and brighten their day with social stimulation … but can also do talk therapy, take bio readings and help healthcare providers,” Grace told Reuters in the video while standing next to Sophia in Hanson Robotics’ Hong Kong workshop. “A human-like appearance facilitates trust and natural engagement because we are wired for human face-to-face interactions,” Hanson Robotics told Reuters.

Hanson Robotics is planning to start mass production of Grace by the end of this month. Moreover, there are plans to release the robot in markets including Hong Kong, Mainland China, Japan, and Korea. The cost of the Robot currently matches that of a luxury car. However, if it is well received by these markets, the price may become a bit reasonable in coming years.