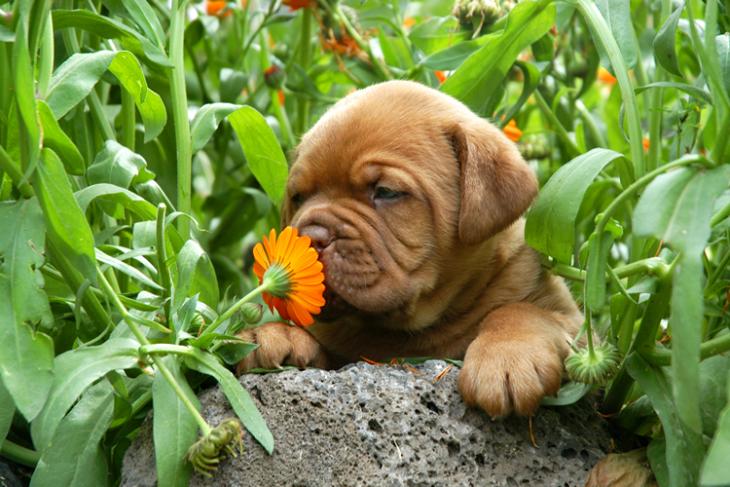 While AI has a wide variety of applications, detecting smells was certainly not one. This is about to change as Google is developing graph neural networks capable of identifying molecules and predicting smells.

Researchers at Google created a data set containing about 5,000 molecules that are identified by perfume experts with descriptions like “fresh”, “fruity”, “sweet”,  and “chocolate”.

From the available data set, the researchers used two-thirds of it to train the AI and the rest to test the efficiency of the AI. After the testing, the researchers noted that the neural network was able to identify the smell of a molecule based on its structure.

By this step, Google aims to solve the problems encountered in predicting the odor from a molecular structure, technically known as Quantitative Structure-Odor Relationship (QSOR) Modeling.

If you’re interested to know how this graph neural network works, Google researchers have published a research paper that you can check out from here.

Google believes that its work could lead to the discovery of new synthetic odorants. “Progress in deep learning for olfaction would aid in the discovery of new synthetic odorants, thereby reducing the ecological impact of harvesting natural products. Additionally, new representations of molecules derived from a model trained on odor recognition tasks may contribute our understanding of sensory perception in the brain.”, wrote the researchers.

The researchers have planned to open-source data sets related to odor prediction as a way of supporting fellow researchers. However, this is indeed a step in the right direction and will serve as reference material for in-depth research in this field.

So, what potential applications strikes your mind by AI capable of detecting smells? Tell us in the comments section.