Skip to content
Home News Google Will Soon Allow Developers to Use their Own Billing System; Starts with Spotify 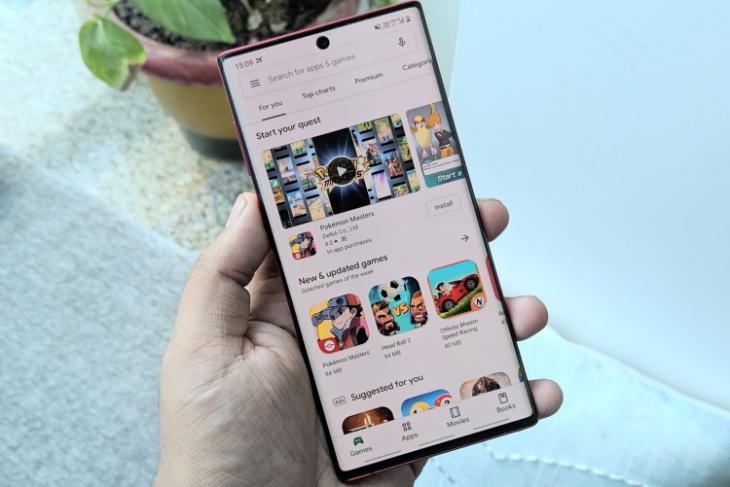 Google and Apple, as you might already know, run a duopoly with their Play Store and iOS App Store, respectively. The two industry giants have been facing criticisms and anti-trust lawsuits for taking advantage of their dominant positions and forcing companies and developers to use their proprietary billing methods. However, now Google wants to end this practice and will soon allow apps to offer their own billing system to customers, starting with Spotify. Here are the details.

Google has introduced User Choice Billing as a pilot program to allow developers and app companies to offer their own billing systems to customers in addition to the Google Play one. This will primarily give users an option to choose the billing system they want to use while making in-app purchases.

“This pilot will allow a small number of participating developers to offer an additional billing option next to Google Play’s billing system and is designed to help us explore ways to offer this choice to users while maintaining our ability to invest in the ecosystem,” said Sameer Samat, the Vice President of Product Management at Google, in an official blog.

Since it’s a pilot program, it will be available to a small number of participating developers with Spotify as the first taker. This is expected to reach more developers soon. Google deems the music streaming platform as a “natural” first partner to launch its initiative for its massive subscriber base. The companies will work together to “innovate in how consumers make in-app purchases, deliver engaging experiences across multiple devices, and bring more consumers to the Android platform.”

Spotify will start providing users with the two billing options later this year as part of its multi-year agreement with Google.

Spotify’s Freemium Business Officer, Alex Norström, said in a statement, “We’re excited to be partnering with Google to explore this approach to payment choice and opportunities for developers, users, and the entire internet ecosystem. We hope the work we’ll do together blazes a path that will benefit the rest of the industry.“

A Positive Step After a Long Wait

If you have been following the tech industry in recent times, you might know about the criticisms and antitrust lawsuits that Google and Apple faced for forcing developers and companies to use their proprietary billing system and charge a commission fee for publishing their apps and services on the App Store or the Play Store.

While Apple started one of the biggest legal battles with Epic Games over this very issue, Google took steps to balance out the situation by reducing its commission for small developers.

As a result of this struggle, Google has finally taken a step, which can benefit the developers. Google aims to get an understanding of how this works for both users and the developers, based on which it will take further steps in this direction. Apple might soon also jump onto the bandwagon.

Google says that it will take time to implement it across its platform, and hence, we can expect it to be available for Play Store apps in the coming months, if not years. What do you think of this step? Let us know your thoughts in the comments below!