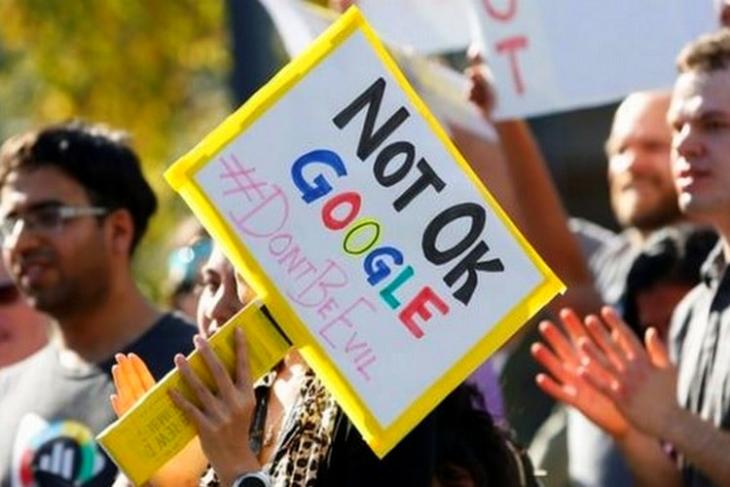 After a global walkout by over 20,000 employees last week, Google has apologized for the past handling of sexual harassment cases while promising to bring changes to make the company a safer workplace.

“We recognize that we have not always gotten everything right in the past and we are sincerely sorry for that,” Google CEO Sundar Pichai wrote in a note to employees on Thursday.  The walkout by Google employees was in protest against sexual harassment at the company and its improper handling of sexual misbehavior allegations against top executives. 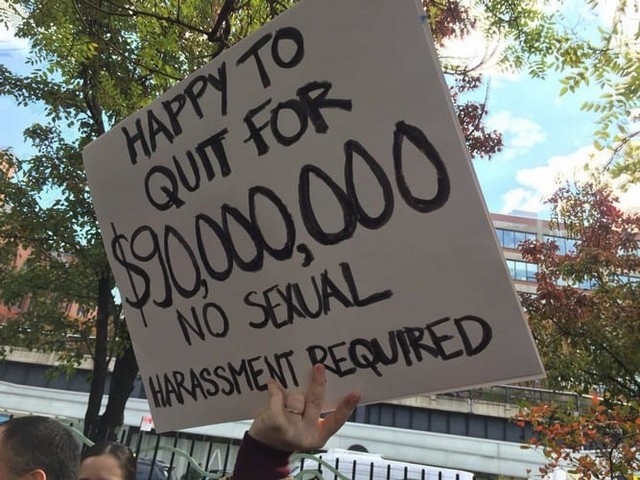 “Over the past few weeks, Google’s leaders and I have heard your feedback and have been moved by the stories you’ve shared…It’s clear we need to make some changes,” Pichai said. Promising more transparency on how it handles harassment allegations, Pichai said Google will double down on its commitment to be a “representative, equitable, and respectful workplace”.

Among the key changes announced by Google’s CEO are optional arbitration for individual sexual harassment and sexual assault claims. Google is overhauling its reporting channels by bringing them together on one dedicated site and including live support, he informed.

“We will enhance the processes we use to handle concerns, including the ability for Googlers to be accompanied by a support person,” Pichai said.  Google will offer its employees extra care and resources during and after the process, he said. “This includes extended counseling and career support,” Pichai said, adding that the company would also update and expand the mandatory sexual harassment training.

The new policy changes announced by Google have virtually met most of the demands by Google protesters, except the one that demanded a place for an employee representative on the company’s board. Organizers of last week’s massive protests called for more transparency in handling sexual harassment, employee empowerment, and inequality over pay and work opportunities.

The global walkout spread to many countries in Europe, North America, and Asia, including Britain, Singapore, Japan, Germany, and Google’s headquarters in Mountain View in northern California.

#MeToo One Of Instagram’s Top Hashtags This Year with 1.5 Million Usage

India Shines Brightest on Google’s ‘Me Too Rising’ Trends Visualization