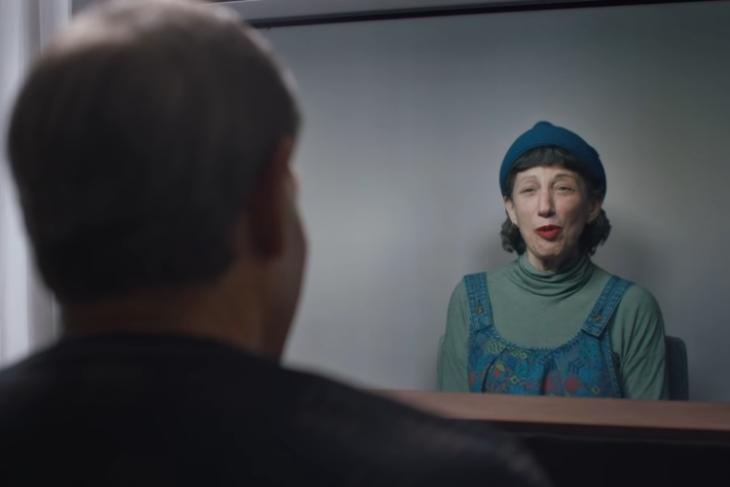 Google demoed the technology at its I/O keynote recently and shared an official blog post detailing Project Starline. While the software giant has built several revolutionary products to connect people, there isn’t an advanced technology that lets people who live far away from each other sit down face to face and converse as if they were in the same room.

Google has developed Project Starline to solve this very problem. It is a technology that uses numerous depth sensors and cameras to turn a user into a 3D hologram. This way, Starline creates an illusion that you are having a conversation with a friend, colleague, or family member in the same room, albeit the other person might be living thousands of miles away.

So, Project Starline leverages custom-made booths that create 3D models of humans and projects them through a pane of glass. The product also adds some additional effects to the 3D models to improve the lighting and shadows. It is broadcasted over standard WebRTC infrastructure, which is the same open-source infrastructure supported by Google Meet.

As per a report by Wired reporter Lauren Goode, who got to try out the said technology in person, the illusion of the 3D volume fades away if you move a few inches to the side during a Project Starline video conference call. So, you have to be in the sweet spot to experience the 3D hologram of the person on the other side. You can check out a demo of Google’s Project Starline right here:

Now, apart from the demo video and the blog post about the technology, there is no information on whether Google will release the technology for the general public and business users or not. The company is currently conducting trials with enterprises and media customers to optimize the hardware for future versions.