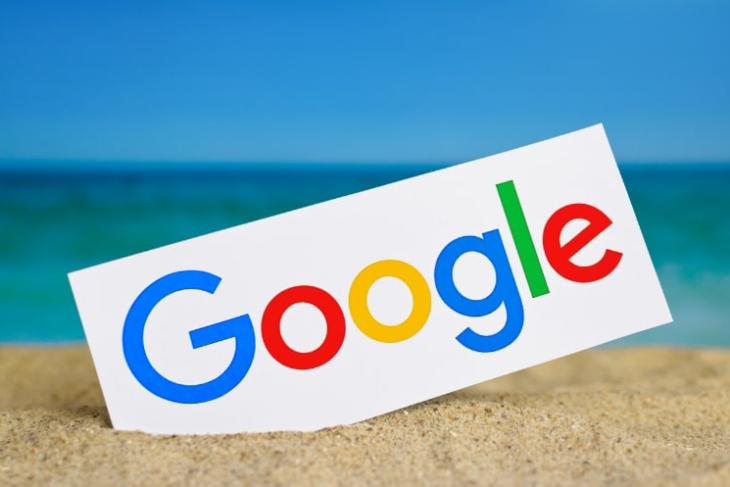 As part of its latest update for the Google Play Movies & TV app, the search giant is rolling out a new feature that will show which apps are currently streaming the video you’re searching for. The platforms whose streams are being indexed include a number of popular services, such as Amazon Prime Video, Hulu, HBO Go / Now and Showtime, as well as a whole host of cable-authenticated apps like ABC, CBS, NBC, Fox, HGTV, Comedy Central, and more.

At launch, 28 different services are supported, but conspicuous by its absence from the list is Netflix, arguably the most popular online streaming platform in the world. Google, however, says that it is in talks with Netflix about a possible partnership going forward.

Google is also adding new discovery features to the Play Movies & TV app by including a new “What are you in the mood for ?” section within its Home tab. The option allows users to filter shows and videos by genres, time period and ratings. There’s also a thumbs-up/thumbs-down rating system that’s expected to help users get more relevant and personalized recommendations.

It’s worth noting here that the built-in TV app on iOS and Apple TV already comes with many of the same features that Google is now rolling out to Play Movies & TV, insofar as it also lists third-party streaming services when you search for shows, movies, and videos. It’s interesting to see that both tech giants are using similar tactics to act as a bridge between their users and third-party streaming platforms via their own respective TV apps.