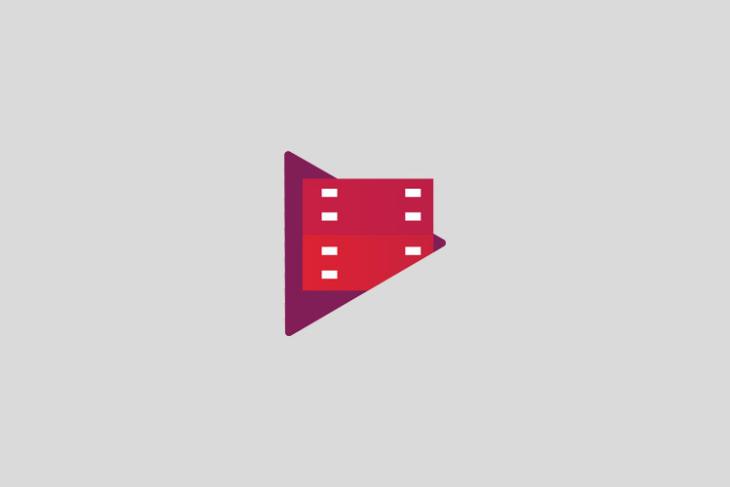 When it comes to streaming movies, you probably never think about Play Movies as an option, primarily because the service mostly offers movies to buy or rent. However, a new APK teardown of the Play Movies app by XDA Developers has turned up a bunch of strings that hint towards the company adding ad-supported, free movies into the app.

According to XDA Developers’ teardown of the APK, the following strings were spotted:

The strings clearly say ‘Hundreds of movies’ and ‘just a few ads’ which could possibly mean that Google will be making a pretty huge chunk of its library free for users to stream as long as they are willing to put up with ads. The company is no stranger to serving ads between videos (read: YouTube), so it shouldn’t be too big a deal for Google to bring that same monetisation model to Google Play Movies as well.

It remains to be seen when (or if) the feature actually rolls out, and it’s worth noting that features spotted in APK teardowns don’t necessarily always come to fruition. However, if Google does bring ad-supported free streaming to Play Movies, it could be a pretty great addition, especially right now when most of the world is quarantined, and India is under a national lockdown.