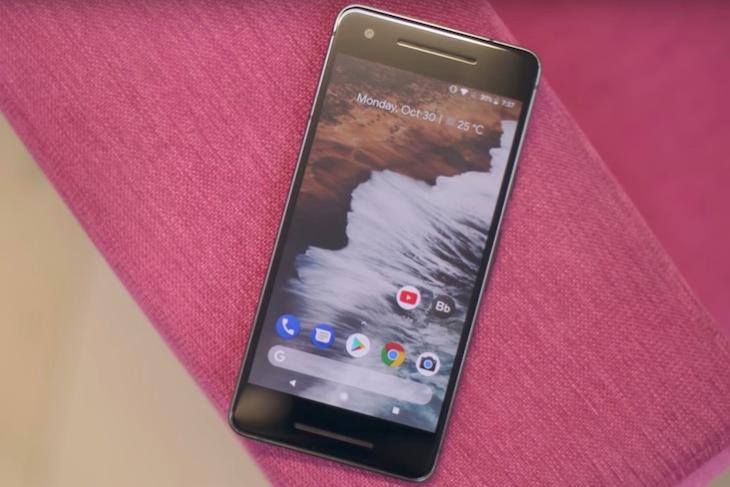 Even though Google I/O 2018 is just a week away, Android P leaks and rumors are still going quite strong. The latest leak comes from XDA Developers, which reveals Android P will bring native support for Bluetooth hearing aids for those with hearing disabilities.

This oh-so-helpful feature was first spotted in commits to Android Open Source Project (AOSP) back in November but it was at nascent stages of development. XDA reports that commits related to Bluetooth hearing aids have seen an uptick in recent days.

The feature will be disabled by default in AOSP but the original Pixel and Pixel 2 lineup will natively include support for Bluetooth hearing aids.

This feature will be quite beneficial for people with hearing disabilities as they will soon be able to connect the Bluetooth-enabled hearing aids directly to their Pixel 2. It is going to not only allow them to listen to everything in their surroundings but also place phone calls or listen to music. Additionally, in the future bluetooth hearing aids could be connected to smart assistants as well, which will expand their functionality greatly.

This could be one of the many features that will be talked about on stage at Google I/O, but XDA does not expect to be released with the second developer preview of Android P. That’s because there’s still some work to be done, though there’s no clarity on when it will be released.

The first developer preview gave us a sneak peek at what Google has in store for its next iteration of Android. It featured design changes (bringing Material Design 2 into the fold), support for notches, multi-camera API, native screenshot editing tool and a lot more. So, are you excited about Android P? Tell us in the comments below.