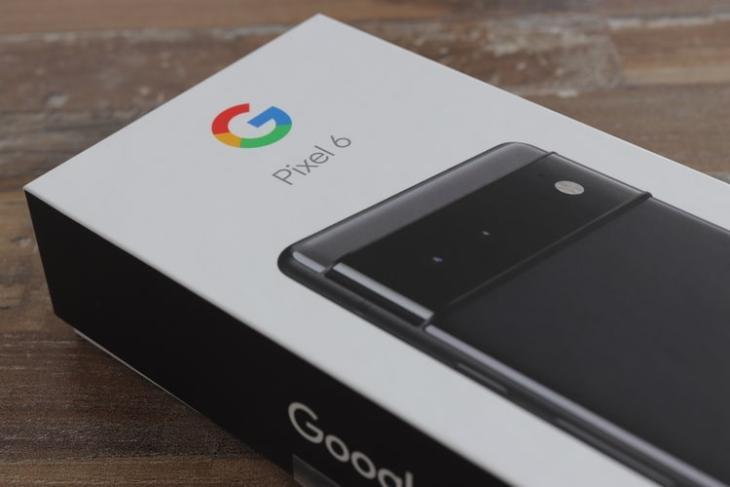 A lot of smartphone brands have started making phones (even though partly) in India, including, Vivo, Xiaomi, and even Apple. And now rumor has it that Google might soon join the list and may start making some Pixel phones in India.

A “Made in India” Pixel Phone Could Happen Soon!

A recent report by The Information reveals that Google may start making around 5,00,000 to 1 million Pixel phone units in India. This will account for 10 to 20% of Google’s annual Pixel shipments.

It is suggested that Google is in talks with manufacturers in the country but nothing is concrete as of now. As per a source close to the matter, the company has had trouble with acquiring components due to China’s COVID-19 lockdown situation and as a result, is exploring a new production location to keep things smooth. Geopolitical issues could be another reason for the shift.

For those who don’t know, Google previously moved production to Vietnam for the production of the Pixel 4a and the Pixel 5 but eventually got back to China for the Pixel 6 phones. We are not sure what all Pixel devices will be made in India.

This decision could help Google streamline the production process and sell its Pixel phones at a more competitive price to rival Chinese brands like Xiaomi, Realme, and more in India. Currently, the 20% import tax adds to the rather expensive price tag of the Pixel phones. Local production could help sort this issue out.

To recall, Apple already manufactures the iPhone 13, the iPhone 12, and even the iPhone SE. It is also aiming to start making the new iPhone 14 in India (while the China production goes on too) soon, which would be earlier than usual.

It remains to be seen if the newly introduced Pixel 6a becomes a “Made in India” device. We are yet to see if Google launches the upcoming Pixel 7 series in India or skips the launch yet again. Since an official word is missing, it’s best to wait and watch what happens. We will keep you in the loop, so, stay tuned. Do share your thoughts on the “Made in India” Pixel phones in the comments below.