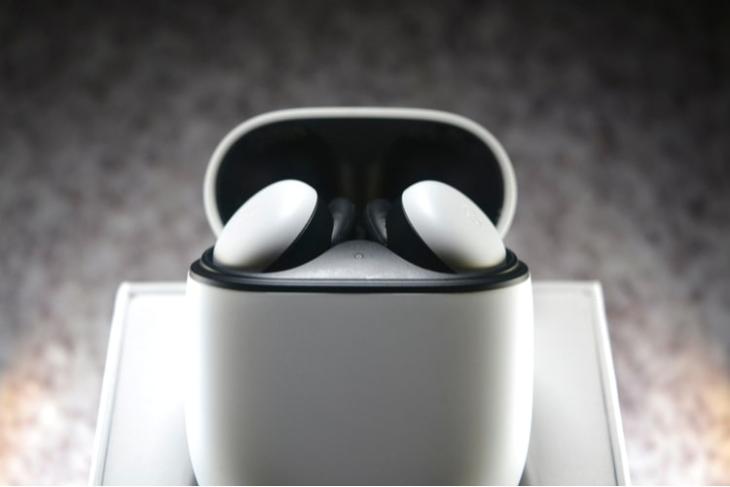 After launching its budget-centric Pixel 5a 5G in the US and Japan recently, Google has launched its TWS earbuds, the Pixel Buds A-series, in India today. The Mountain View giant launched the TWS earbuds in the US and Canada earlier this year. Now, the company has brought the product to India, making it the first-ever TWS earbuds from Google to launch in the country.

Pixel Buds A Launched in India

The Pixel Buds A-series is a more budget-centric option than Google’s pricier Pixel Buds 2. So, it packs similar features as its elder sibling, although Google had to cut some corners to make the Buds A-series a more affordable option.

Price and Availability in India

Google confirmed to release the Pixel Buds A in India on August 25 for a price of Rs. 9,999. It will be initially available to buy from Flipkart, Reliance Digital, and Tata Cliq. However, as per Google, the earbuds will be available in more retail outlets across India in the coming days.

Now, with that out of the way, let’s take a quick look at the specs and features of the Pixel Buds A-series.

So, the Pixel Buds A-series boast an in-house 12mm dynamic driver with support for Bass Boost. This enables the buds the deliver clear and immersive audio to the users. Moreover, the earbuds feature passive noise cancelation that is enabled by the secure fit of the buds and a spatial vent to adjust the in-ear pressure. Unfortunately, there is no support for Active Noise Cancelation (ANC) on the Buds A-series. 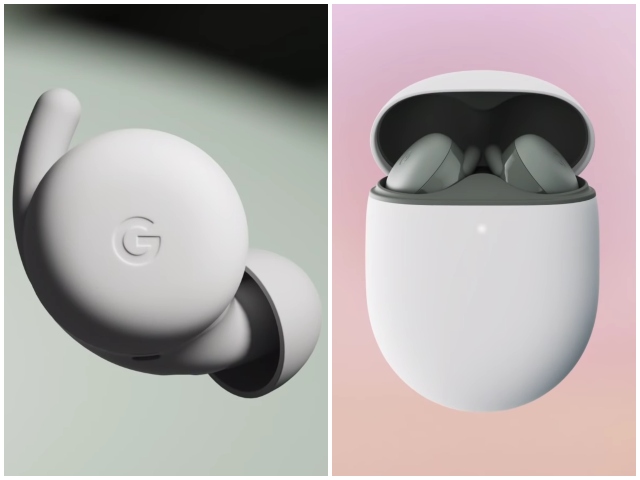 Further, the earbuds come with Adaptive Sound Technology that automatically adjusts the sound based on environmental noise. It also supports touch controls, much like Pixel Buds 2. However, there is no support for swipe controls. Also, unlike the Pixel Buds 2 charging case, the Buds A-series charging case does not support wireless charging.

Speaking of charging, the Pixel Buds A-series offers up to 24 hours of listening time combined with the charging case. The earbuds can run for up to 5 hours on a single charge and charge up for 3 hours with just a 15-minute charge, thanks to fast charging support.

Furthermore, the Pixel Buds A-series connects to smartphones via Bluetooth and offers hands-free access to Google Assistant via the “Hey Google” voice command. Plus, the earbuds are IPX4 rated for water resistance. So, it can withstand sweat and occasional splashes of water.