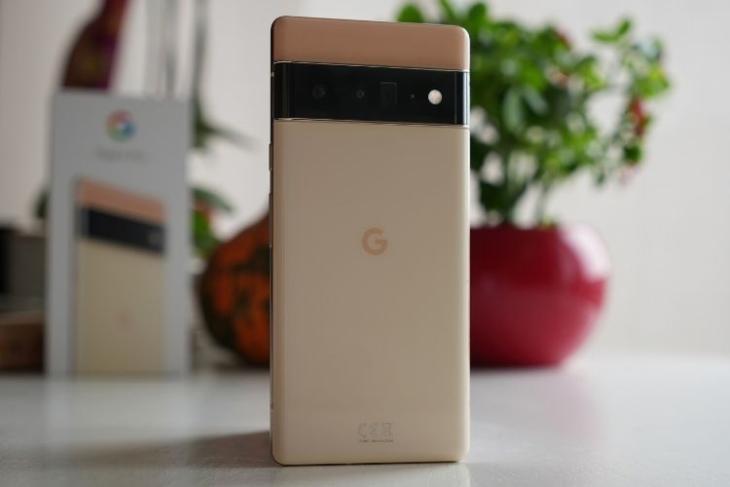 Google’s Pixel 6 series gained quite the popularity with the new Tensor chipset, a new design, and much more. As we are in the second month of 2022, we have now started getting details on the next-gen Pixel phones, allegedly called the Pixel 7 series for the first time. Here’s a look at what we can expect to see.

As per some digging by the folks at 9to5Google, the Pixel 7 and the Pixel 7 Pro are most likely to be powered by Google’s second-generation Tensor chipset. It has been spotted with model number “GS201” and an internal codename “Cloudripper,” which is something that was expected before. This doesn’t come as surprise for we would have expected Google to use a new SoC for its 2022 flagship phones.

The new detail this time is that the chipset might use Samsung’s unreleased modem with the model number “g5300b.” This will succeed the previous Exynos 5123 Modem that was used with the first Tensor chip and could be the Exynos 5300 Modem. Although, it’s worth mentioning that details on the modem are not known, considering it hasn’t been launched yet.

We also have details on the Pixel 7 and the Pixel 7 Pro codenames, which are “Cheetah” and “Panther,” respectively. These were found alongside “Cloudripper” in the code, and we can only assume that they are the upcoming Pixel phones that will come with the next-gen Google chipset.

Now, this codenaming scheme appears rather surprising. It’s because Google has always used the ones related to fish and just switched to avian ones with the Pixel 6 phones and even the upcoming Pixel 6a. Now that it again switching to codenames taken from feline, it could be Google’s new way of changing codenames when a chip is involved. A third Google device with the codename “Ravenclaw” was also found with the Tensor 2’s (let’s assume its called that for now) codename. We don’t know which device it is but the 9to5Google report hints at a mashup device that was also found at the time Google was testing its Tensor chip on the Pixel 5 devices.

Since these details are initial ones, it would be best to take them with a pinch of salt and wait for more details to pop up. We will be sure to update you on that. Hence, stay tuned. Also, don’t forget to let us know your thoughts on this in the comments below!