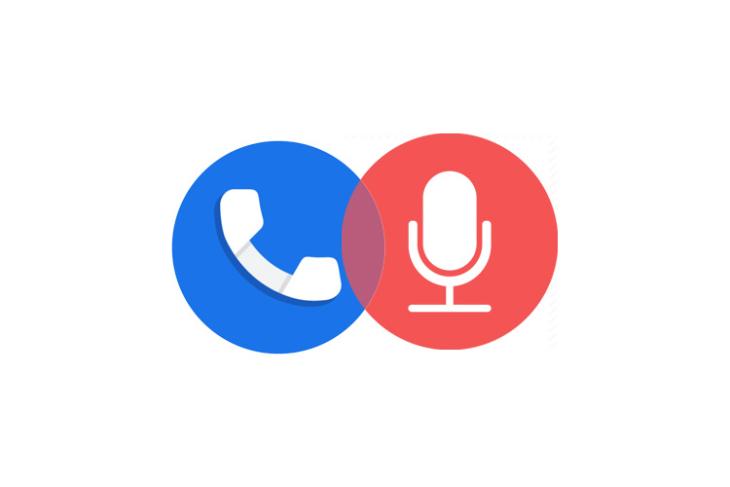 The Google Phone app is seemingly all set to add the Call Recording functionality following persistent requests from users around the world. Hints about the upcoming feature were spotted within version 43.0.289191107 of the Google Phone app that’s reportedly being rolled out to Pixel devices this week. That’s according to XDA, which says that the latest APK of the popular app comes with new strings that reveal Google is prepping to add an in-call button to initiate voice recording.

As pointed out by the report, call recording was once relatively commonplace in Android phones, but for some reason, Google decided to deprecate the feature in Android 9 Pie, and even went so far as to plug all the workarounds that might have been used by developers to enable it with third-party apps. While some vendors, like Xiaomi, still provided the feature in their respective customs ROMs, it remained conspicuous by its absence in AOSP.

While the addition of the new code is certainly welcome news for many users, it’s worth noting that the feature is not yet available in the app just yet. It’s also not immediately clear if there’s any correlation between the latest development and a recent announcement from Xiaomi that it will start pre-installing the Google Phone and Messages apps on its devices instead of its own in-house applications in the EU because of new privacy laws coming into effect in the region this year.

While Call Recording is unavailable on Xiaomi phones in these regions right now because of the new regulations, the company promised to enable the feature via a software update in the near future. That being the case, it will be interesting to see if the feature being prepped by Google will be rolled out to all users of the Google Phone app, or, as XDA speculates, it might be only be restricted to Xiaomi phones, at least for now.