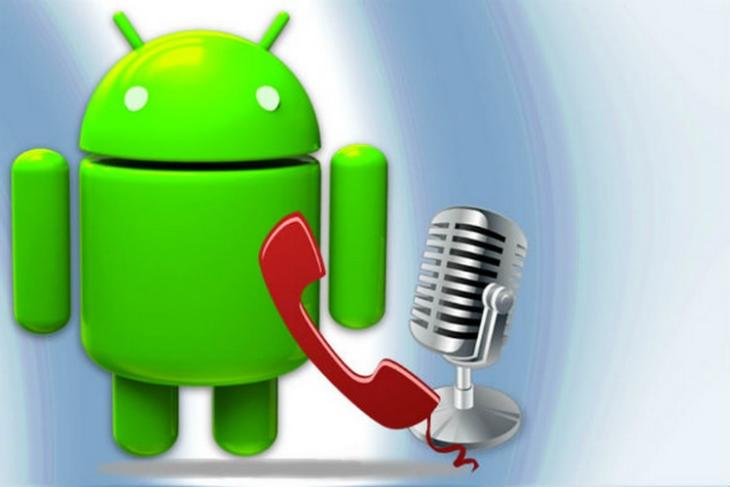 Even as Android Pie introduces some cool new features to the world’s most popular mobile operating system, it has also removed some functionality that has been taken for granted by most Android users over the years. One such feature that will no longer be available with the latest version of the software is call recording.

According to developers of a number of different call-recording apps, their software will no longer work with the latest version of Android, thanks to a few changes implemented by Google to specifically stop third-party apps from bringing the feature to Android smartphones.

While the feature could be easily implemented up to Android Lollipop, Google discontinued the official call-recording API with Android Marshmallow, making it harder for developers to implement the feature in devices with Marshmallow and Nougat. However, with Android Pie, Google has seemingly plugged all holes to make it impossible to bring a third-party call recording app without root. 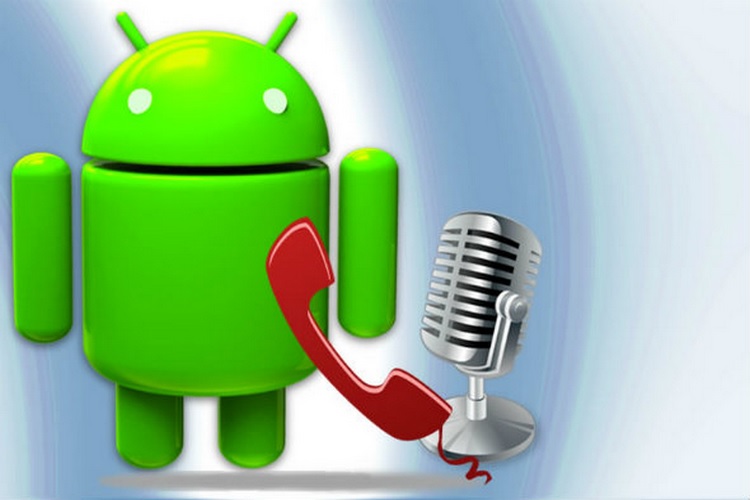 While phone manufacturers can still implement their own solutions to enable call-recording, the complete unavailability of third-party solutions must be a major cause for concern for many users. It’s not immediately clear what motivated Google to do away with the feature, given that the company is yet to make an official statement on the issue.

Call recording is an important feature that not only aids law enforcement, but also lets users record spam or suspicious calls for legal purposes. Many social media users have also noted that call-recordings have helped them win legitimate court cases, recover financial losses, listen to voice of loved ones who have passed away or even save their lives! Which is why, the latest developments are as disconcerting as they are baffling.

Google was once rumored to introduce the feature natively in Android Pie, but that news was later reported to be incorrect. However, it’s still a bit of the shock that the company has actually gone the complete opposite way and closed all avenues for developers.