Skip to content
Home News Google Once Made It Difficult for Android Users To Hide Their Location: Report 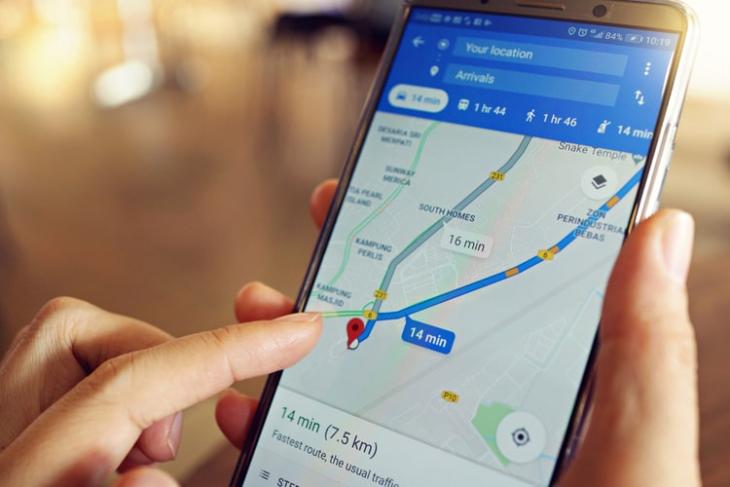 Even though Google has been focusing on user privacy with its latest Android releases, the company once made it difficult for Android users to hide their location data. According to recently discovered documents, the Mountain View giant previously continued to collect users’ location data even when they turned off location sharing for their devices, and surprisingly, many of the company executives and engineers knew about this.

For the unaware, the Attorney General (AG) of the State of Arizona sued Google for “Deceptive” location tracking on Android devices last year. The AG of the Arizona State debated that Google continued to track user’s locations and use them for profit even when they chose not to share their location data. The company essentially mislead users into believing that turning off location tracking was enough to hide their location data from Google.

During a recent hearing of the lawsuit, the Arizona AG presented a few unredacted documents that reveal more details about how Google handled location data. So, as per the documents, Google once made it impossible for users to hide their location data and hid popular privacy settings deep inside its mobile OS. Also, it encouraged other smartphone manufacturers such as LG to do the same.

Even some of the Google employees, who were in charge of location-related services, did not fully understand how Android’s privacy settings worked. Jack Menzel, a former VP of Google Maps, reportedly admitted that the only way users could hide their location was to throw Google off the trail by setting their home and work addresses as some random locations.

Furthermore, the documents claim that when Google tested Android versions that let users find privacy settings easily, the company viewed it as a “problem”. As a result, Google went on to put the privacy and location-sharing settings deep within the settings menu.

Speaking to The Verge about the ongoing lawsuit, Google wrote in an email that the Arizona AG “and our competitors driving this lawsuit have gone out of their way to mischaracterize our services. We have always built privacy features into our products and provided robust controls for location data. We look forward to setting the record straight.”