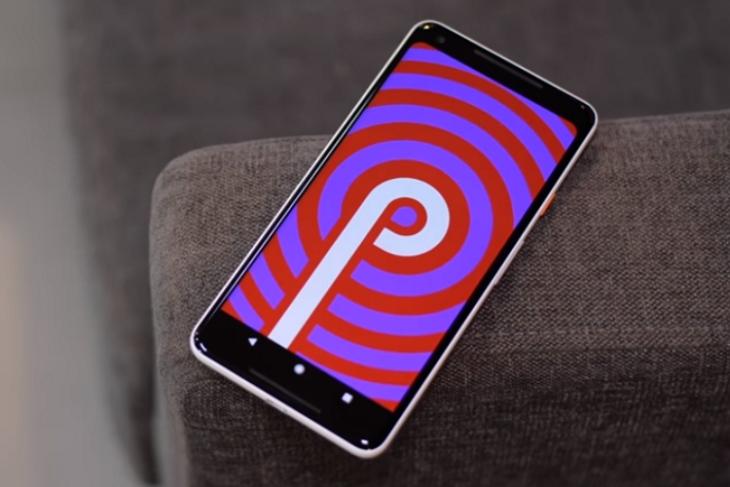 It’s that time of the year when the world speculates on which dessert will be used as the name for the next Android version. While there have been several easter eggs and hints about Android P’s official name, there’s no clarity on what it might actually be called.

According to a report by Tabeltowo, a Huawei employee might have just leaked the full name of Android P as Android Pistachio. During a live chat with a customer, the Huawei support staff clearly said Android Pistachio in relation to a query about software updates in Poland, as seen in the image below: 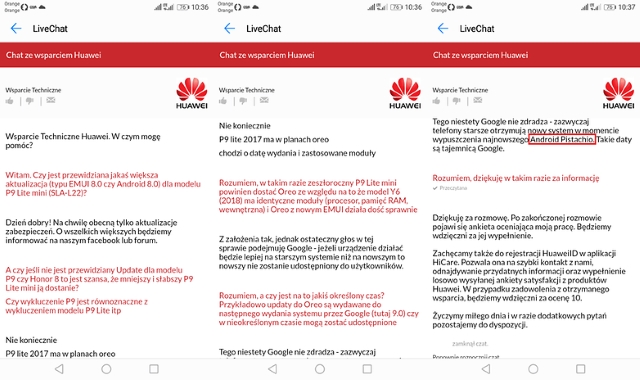 While simply Pistachio might not make sense to most people, considering the fact that Google is known for naming its Android version after desserts, a previous report might help.

Back in February, Bloomberg had reported that Android P would be called Android Pistachio Ice Cream which makes more sense than just Pistachio. But we are sure you have other P-themed desserts in mind for the official name.

So, does Android Pistachio or Pistachio Ice Cream sound nice to you, or would you have liked the name to be something else? Let us know in the comments below.